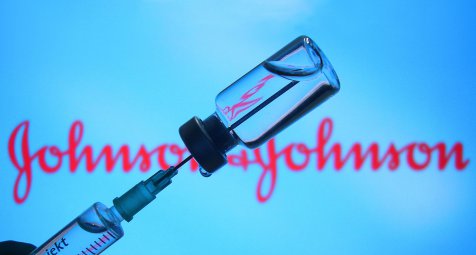 At least 200,000 people had already died during a violent two-month wave of infections through mid-June.

Authorities have not said when the first doses of the US company’s single-use vaccine will arrive in India. So far, 500 million doses of vaccine have been administered in this country of 1.3 billion people. Only eight percent of the population have been vaccinated twice.

Johnson & Johnson’s vaccine is the fifth vaccine approved in India. So far, preparations from Astrazeneca and Moderna have been approved, as well as the Russian Sputnik-V vaccine and the Indian-made Covaxin vaccine.

With more than 32 million confirmed cases and 427,000 deaths, India is the second most affected country in the world after the United States. Experts assume a significantly higher number of unreported cases. © afp/aerzteblatt.de