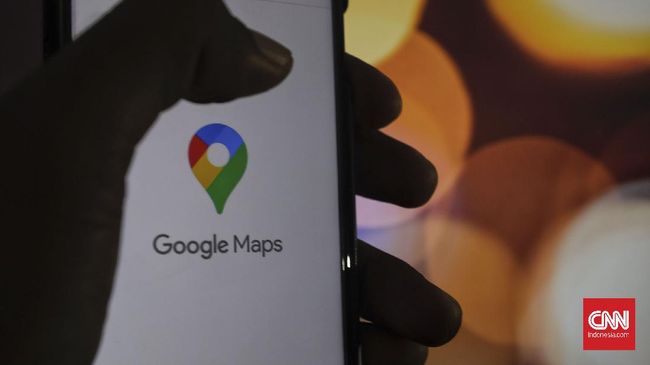 number of users Google Maps said he felt strange with the app after a mysterious sound suddenly appeared while using it. The discussion of weird Google Maps sounds has suddenly been making the rounds on social media in the past few hours.

A Google Maps user has shared his feelings on Reddit about his strange experience with Google Maps. Reddit user u/couverando1984 said he heard a mysterious voice suddenly come out while he was using Google Maps.

The voice, he said, sounded like a male voice with an Indian accent. In fact, he usually uses a female voice as his guide and he never changes his Google Maps settings.

“Hi. I use an English voice and it’s usually a female voice. On the way home today it was mostly female voices, then suddenly for this instruction came a voice that sounded like a deep male voice with a hint of an Indian accent. have you ever experienced it? Sounds crazy,” the Gmaps user said. PhoneArenaSaturday (18/9).

After downloading the complaint, many Gmaps users also complained about the same. The strange sound is heard on iOS and Android phones and based on the number of posts on Reddit and Twitter, a number of Google Maps users are experiencing it and are terrified.

There are also those who claim that their date was interrupted by the strange sound. “It’s so embarrassing when I first land my date, she’s Indian)” one Gmaps user tweeted.

“Hello, we apologize for your experience. The team is working on a fix and it will be deployed soon. Thank you for your patience.”

Pending improvements, the Waze app could be an alternative as a temporary replacement navigation app.