– It has been more than ten years since the Federal President was in Indonesia. Since then the world has become less peaceful. The war in Ukraine played a major role in Steinmeier’s visit. He has an offer.

In response to the global political upheaval caused by the Ukraine war, Federal President Frank-Walter Steinmeier offered closer cooperation in the Indo-Pacific region.

“Germany and the EU are ready to engage further and deeper,” said Steinmeier, Thursday, during a visit to Indonesia, Thursday, after a meeting with President Joko Widodo. “We are moving closer together with countries with whom we share values ​​and interests.” Indonesia is one of the largest countries in the Indo-Pacific.

At a meeting in Bogor near the capital Jakarta, Steinmeier stressed that Germany and Indonesia are committed to democracy and the rule of law and a rules-based international order. “We want you to be able to rely on each other.” The Federal President also thanked Indonesia for its “clear position” in Russia’s war of illegal aggression in Ukraine.

Indonesia is a “major partner in the region”

Steinmeier called Indonesia a “major partner in the region”. With the current presidencies of G20 clubs from leading industrialized and developing countries, the country bears a special responsibility. The Federal President did not directly answer the question of whether Russian President Vladimir Putin should attend the G20 summit on the Indonesian island of Bali in November. However, he stressed that this was not a normal time. “It is clear that there is no normal operation during this time.”

At the invitation of the federal government, Jokowi will attend the G7 Summit in Elmau, Bavaria, at the end of June. He thanked Steinmeier that his first major overseas trips in his second term were to Singapore and Indonesia. “Of course it shows the close relationship between our two countries.” Widodo greeted Steinmeier in front of the palace in Bogor with military honors including the salute of 21 weapons. The two then planted a sandalwood tree in the garden.

Regarding the Ukraine war, Widodo emphasized that Indonesia also attaches importance to paying attention to the principles of territorial integrity and state sovereignty. He called for more international cooperation to deal with the aftermath of the war, particularly rising energy and food prices. He invited German companies to start producing electric vehicles and semiconductors in Indonesia. Germany can also be Indonesia’s partner in developing renewable energy.

With around 270 million inhabitants, Indonesia is the fourth largest country in the world after China, India and the United States. No other country has more Muslims. The Federal President then attended a German school in Jakarta. He also attended economics conferences. The state visit ended this Friday with a visit to the Borobudur temple complex which is a UNESCO World Heritage Site. 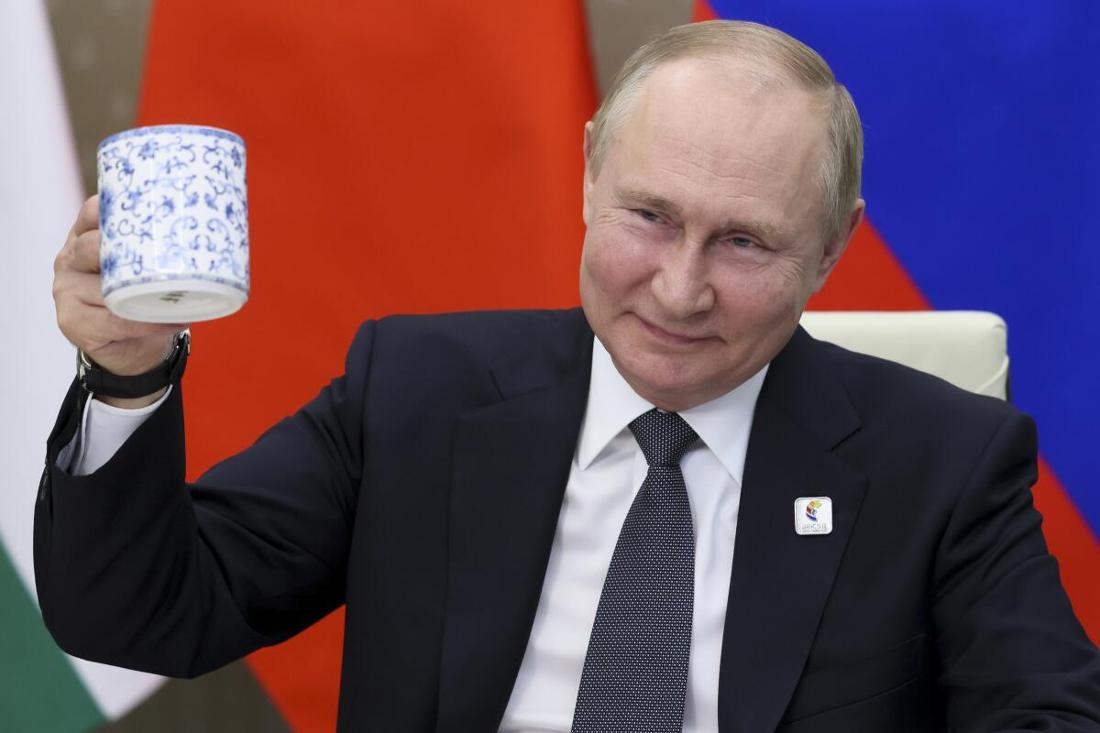