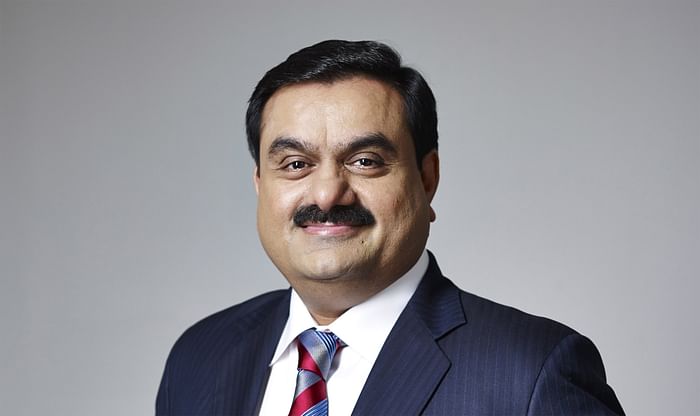 The global rating agency Fitch has raised the outlook for four companies of the Adani Group – Adani Ports and Special Economic Zone, Adani Green Energy, Adani International Container Terminal and Adani Transmission – from negative to stable and confirmed the ratings at “BBB-“. The revision follows the revision of the outlook for India’s long-term issuer default rating (IDR) to stable from negative on June 10, 2022, the agency’s report said.

On June 10, 2022, Fitch revised the outlook for India’s long-term foreign currency IDR to stable, citing that downside risks to medium-term growth have diminished on the back of the country’s rapid economic recovery and easing financial sector weakness. The rating also weighs India’s external resilience through solid foreign exchange reserve buffers against some lagging structural indicators such as public finances and macros.