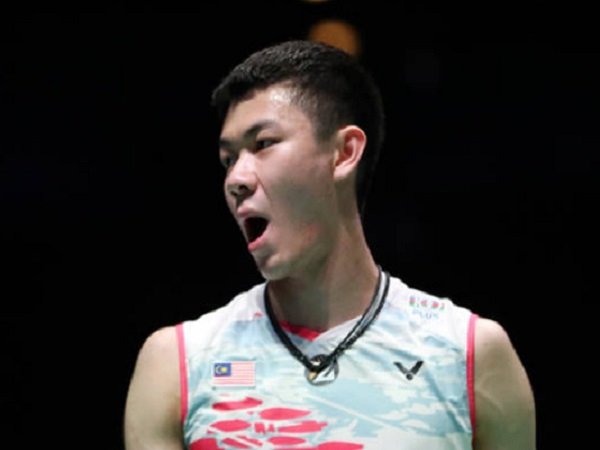 The 2022 Asian Badminton Championships gold medalist managed to overthrow Indian senior player Sameer Verma 21-10 and 21-13 in 41 minutes at Istora Senayan Stadium in Jakarta on Thursday (16/6), and took his revenge on the top-ranked player, it was the world 30 who beat him at the Thailand Open last year.

Soon Huat/Shevon could be tired after they managed to overthrow the world champion who is also Thailand’s world number 1 duo, Dechapol Puavaranukroh / Sapsiree Taerattanachai, on Wednesday (15/6).