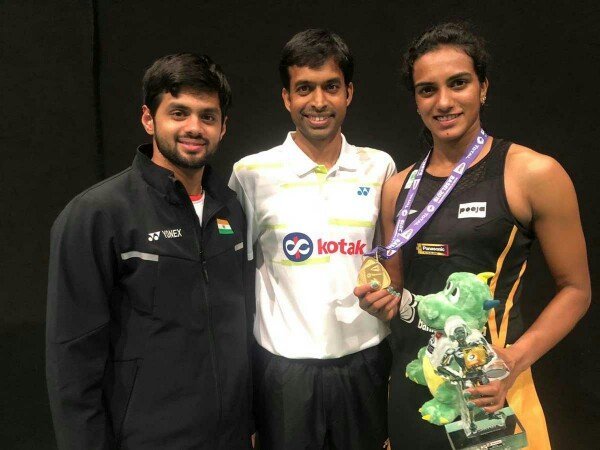 Badminton News: Pullela Gopichand’s 15-year tenure as head coach of the Indian badminton team comes to an end as the former England champions vie for the position of general secretary of the Indian Badminton Association (BAI ).

BAI’s head office in Delhi has been very busy over the past few days since news broke that Pullela Gopichand was vying for the prestigious post. Nominations for the BAI election began March 9 and will close March 11. Elections are scheduled for March 25.

It is known that Gopichand has the blessing of the President of the BAI and Chief Minister of Assam, Himanta Biswa Sarma, who is expected to be re-elected President of the national body unanimously.

Sarma arrived in the capital and met with BAI officials. Sources say Gopi will only challenge the candidacy if she is elected unopposed.

If everything goes according to Gopi’s plan, India will have to find a new head coach. Since taking over as coach in 2006, Pullela Gopichand has had a huge impact on the sport.

However, some sources claim that the constitution of the BAI does not allow Gopichand to compete. According to the constitution, only outgoing civil servants or departing executive committee members are eligible to run for the post of general secretary.

But many say there is no such rule and anyone can become BAI’s General Secretary. Gopichand is currently secretary of the Telangana Badminton Association.