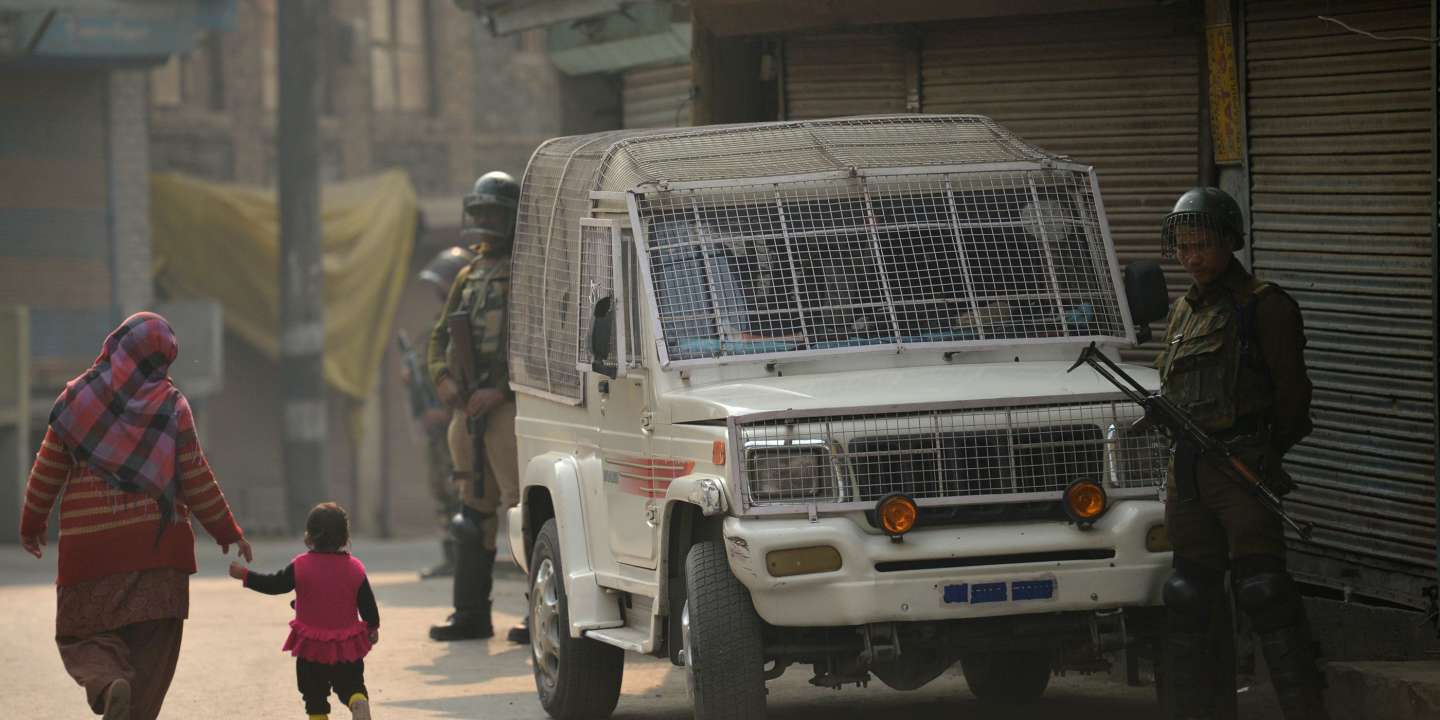 India sent missiles to Pakistan, which caused no casualties, announced on Friday 11 March, the Indian Ministry of Defense, which qualifies this action as “very regrettable”.

“As part of routine maintenance, a technical malfunction led to the accidental firing of a missile” Wednesday and this one landed “a territory in Pakistan”explained the ministry in a press release.

“The fact that there were no fatalities as a result of the accident is a relief”, he added. The Defense Ministry did not specify the type of missile but reported that a high-level investigation had been launched.

India, a Hindu-majority nation, and Pakistan, a Muslim nation, have fought three wars since the end of British rule in 1947, including two wars over the disputed Kashmir region. The two countries maintain a strong military presence on both sides of their common border and rising tensions have raised fears of a nuclear confrontation.

The statement from India’s Ministry of Defense came hours after Pakistan’s Ministry of Foreign Affairs condemned what it described as “unreasonable offense” Pakistani airspace “by an Indian ‘supersonic flying object'”.

The Pakistani ministry added that it summoned India’s charge d’affaires in Islamabad, who was in charge of “firm protest”. This “shoot at random” damaging buildings on the ground and endangering the lives of civilians and aircraft in Pakistani airspace, Pakistan’s foreign ministry added, accusing India of showing itself “insensitive to regional peace and stability”.