Too loud, India wants to change the sound of the horn to a flute 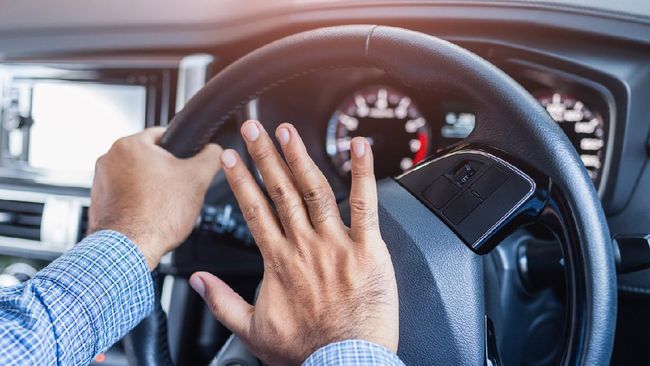 Ministry of transportation India said it would establish new rules regarding the use of horns which currently cause noise pollution. Voice honk in India it is said to be capable of being made into something like a musical instrument.

According to LokmatIndia’s Transport Minister Nitin Gadkari said the rules on this will be finalized soon and are aimed directly at manufacturers making new vehicles.

Gadkari shared his experience with noise pollution from car horns in India.

“I live on the 11th floor in Nagpur. I do pranayama [latihan yoga untuk pernapasan] for an hour every morning. But the horn disturbed the morning silence. After this case, the thought came to my mind that the vehicle’s horn should be used properly,” he said.

“We started thinking that the sound of a car horn should be an Indian instrument and we are working on it. The sound of instruments such as tabla, percussion, violin, trumpet, flute should be heard since the horn,” he said. again.

Cartoq explained that there are various no-horn zones on Indian roads but most drivers do not comply with them. According to the rules that apply there, the noise of the horn must not exceed 112 dB.

The noise pollution from car horns is said to be a big problem in many cities of India and has caused various problems among the people.

Gadkari’s solution is considered unlikely to fix the problem, but it might make the horn sound issue less annoying than it is today.

The vehicle horn is basically a device that emits sound as a means of communication between drivers on the road. However, the use of the horn may vary in each country due to cultural adjustments.

Drivers in India use the horn extensively for various things, such as greeting, informing position, warning other drivers, and also as a mitigation measure. The use of horns in India is also popular as there is another custom that car or truck drivers prefer to fold down the mirrors to avoid collisions.

While in Indonesia, the horn is used for example when you want to overtake or before entering an invisible crossroads.

Whatever the need, the horn should be used ethically and as needed to avoid disruption or conflict in the environment.