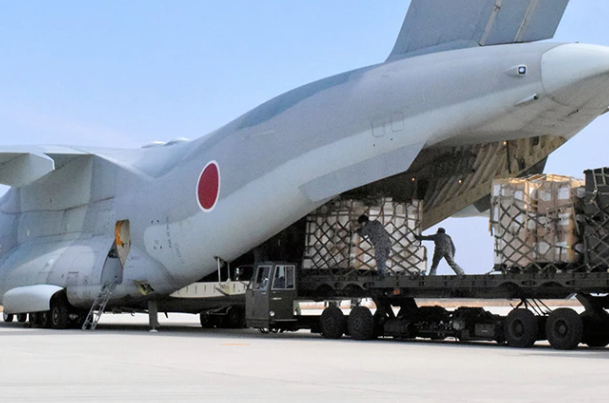 Japan’s aid to Ukraine has stalled in India. According to Sanae Takaichi, leader of the PLD, a situation arose in which India refused a Self-Defense Forces plane to land and pick up relief supplies.

“This is a clear case of insufficient initial coordination on the part of the Japanese government,” Takaichi said during a meeting with Liberal Democratic Party lawmakers.

All the formalities are not settled

According to the Ministry of Foreign Affairs, all the necessary formalities with the countries concerned were not completed in time.

Japan’s plan calls for SDF planes to fly once a week between April and June to pick up aid supplies from the Indian city of Mumbai and Dubai in the United Arab Emirates.

The planes then transport the aid to Poland and Romania, where there are many Ukrainian refugees.

The United Nations High Commissioner for Refugees (UNHCR), which has asked Japan to help Ukrainians fleeing the Russian invasion, has field offices in Mumbai and Dubai.

Japan joined economic sanctions against Russia and took in Ukrainian evacuees. The SDF flights should have been another example of a concrete relief effort by Japan.

While India shares democratic values ​​with the nations of Japan, the United States and Australia, it also enjoys a long friendly relationship with Russia and has not joined in sanctions or harsh criticism from the Russia. 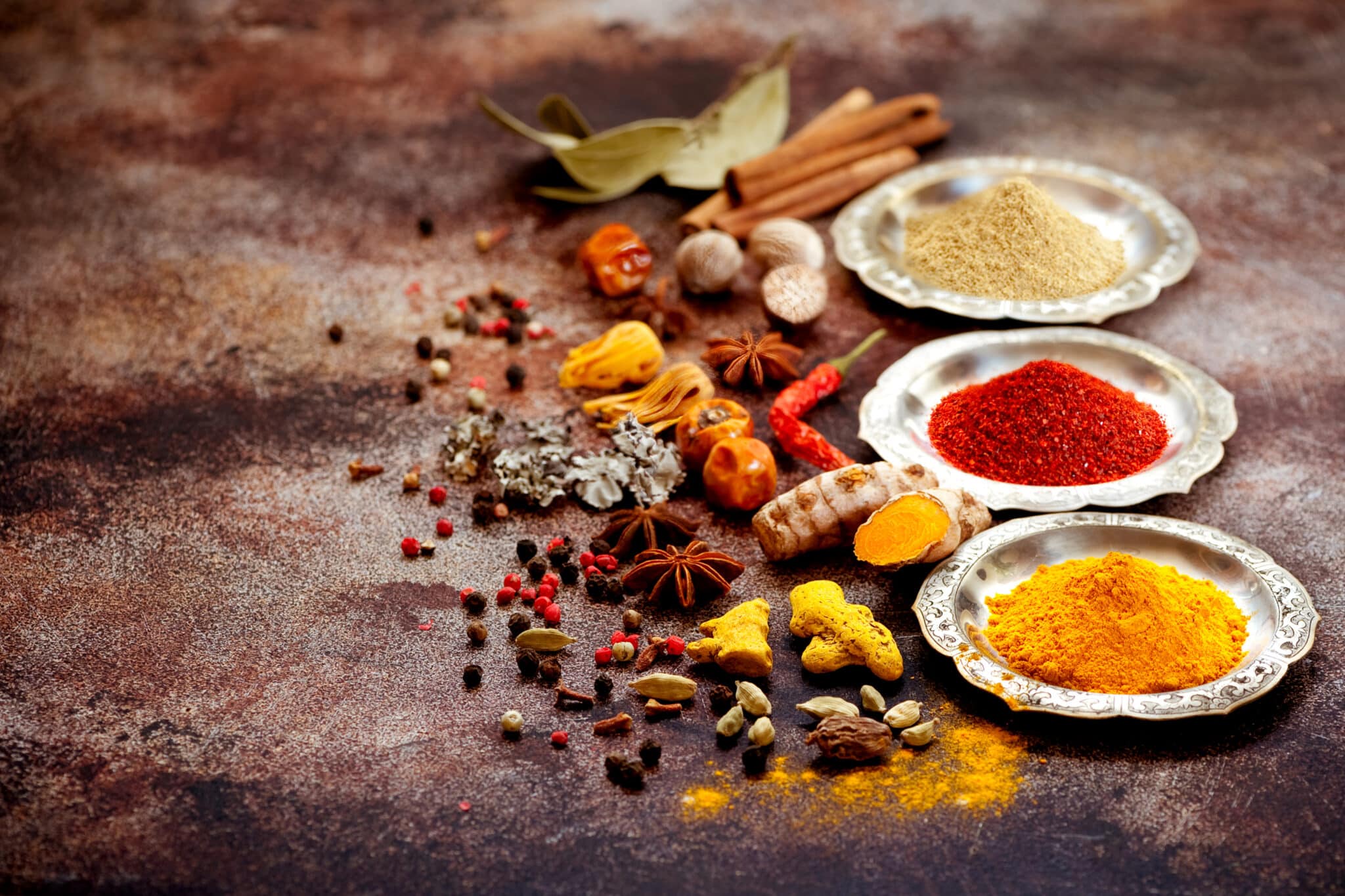