how do people live? What health risks? Find answers from our correspondent 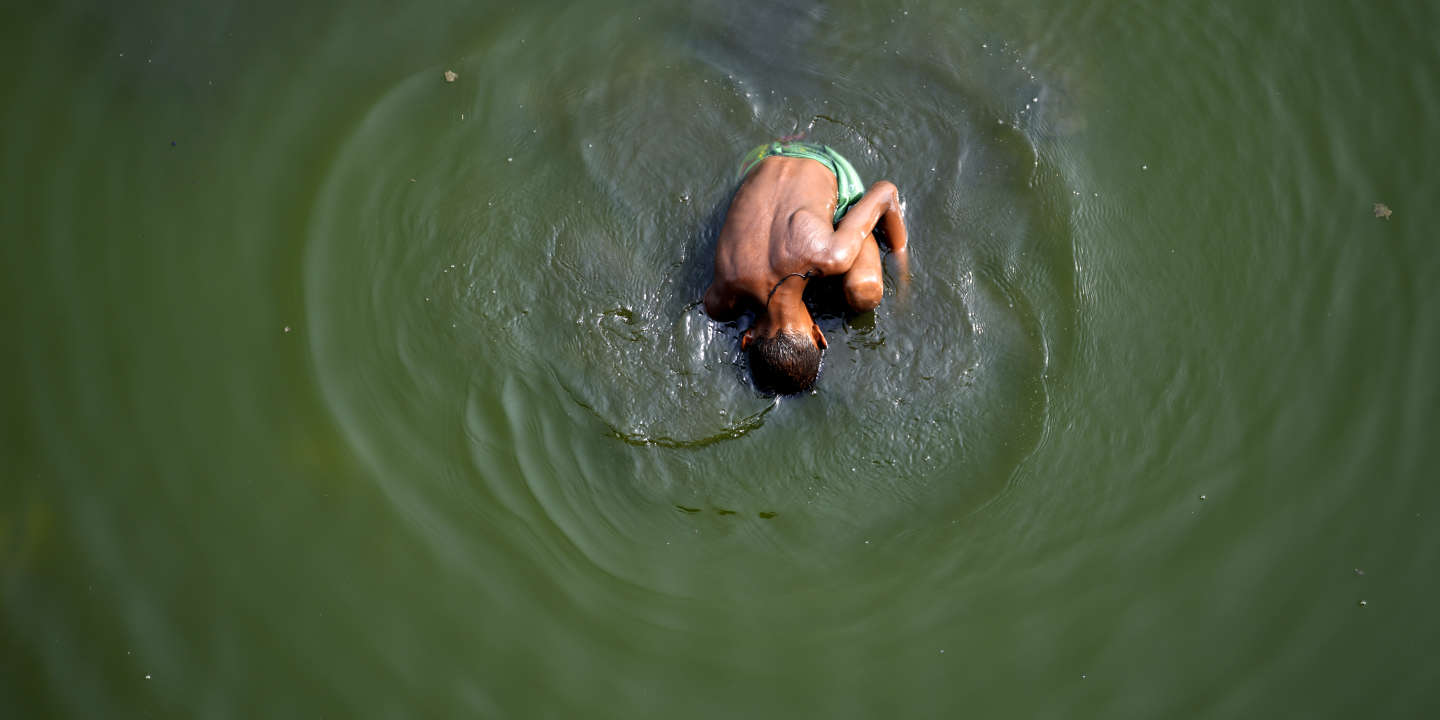 The consequences are two-fold, on health, on air quality, on agricultural produce, especially wheat, on electricity grids. We are witnessing an extreme heat wave of strong electricity demand, depleting coal stocks. There was a lack of anticipation from the authorities, and India found itself faced with a power shortage, the most serious in more than six years, producing 70% of its electricity from coal.

The Ministry of Railways had to cancel more than 750 passenger train services by the end of May, to free up freight trains and replenish coal stocks at power plants. According to data from the Central Electric Authority, of India’s 165 coal-fired power stations, 94 are facing coal supply problems and eight are yet to operate as of Sunday. This means that the stock has fallen to less than 25% of its normal level. In Pakistan, the situation is even more tense, and there are many power cuts.

The environmental consequences are enormous: according to NASA, in the regions of Uttarakhand and Himachal Pradesh, mountain snow is rapidly melting. More than 300 major forest fires broke out across the country on April 27, nearly a third of which occurred in Uttarakhand, according to the Forests Survey of India.

In New Delhi, residents have been subjected to a highly destructive cocktail of heatwave pollution, in particular due to the fires of two giant open-air landfills.