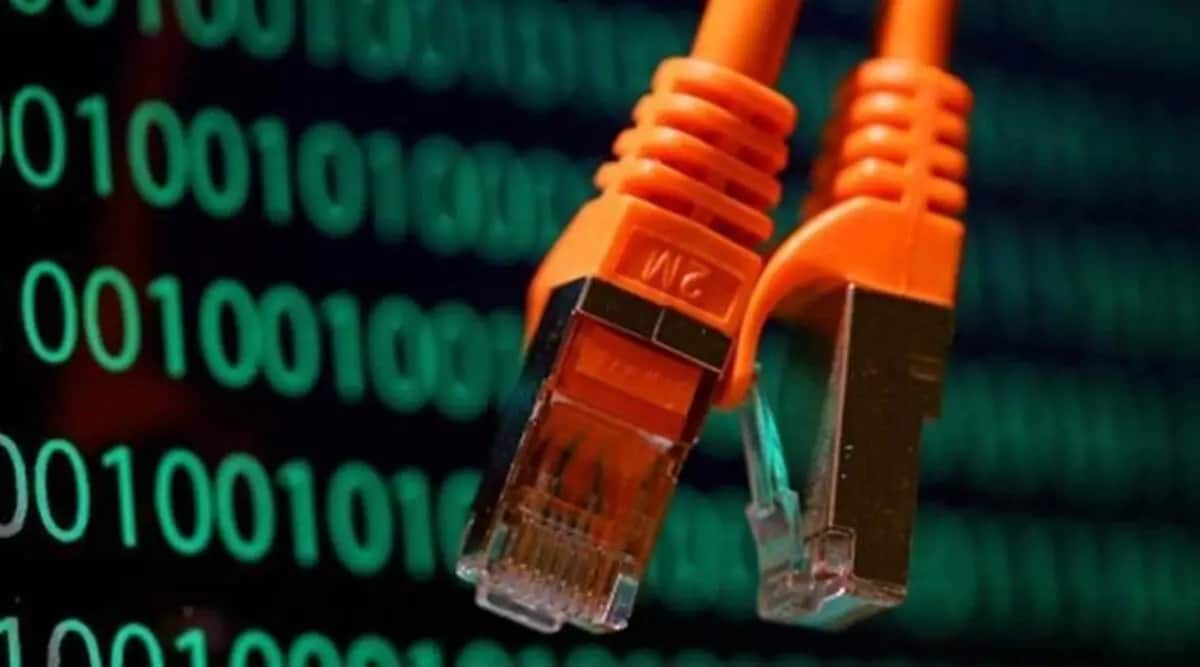 “India was responsible for at least 106 incidents, making it the country to have imposed the most lockdowns globally for the fourth consecutive year. Of those, 85 were in Jammu and Kashmir…where authorities continue to impose deliberate internet disruptions that last for long periods…” the report said.

“Following trends we’ve observed for years, in 2021 governments imposed both prolonged and increasingly targeted internet shutdowns, relying on many of the same justifications for applying these inherently disproportionate and drastic measures,” it said.

While India topped the list of countries to have enforced these closures for the fourth straight year, Myanmar – in second place – imposed 15 closures in 2021, followed by Sudan and Iran, which each imposed five closures.

In a report released earlier this year, internet company top10vpn.com said internet shutdowns ordered by central, state and district authorities in India lasted a total of 1,157 hours, resulting in a loss of US$583 million in 2021. These shutdowns affected 59.1 million people. In terms of total domestic internet shutdown duration, India ranked third behind Myanmar and Nigeria with blackouts of 12,238 and 5,040 hours respectively.