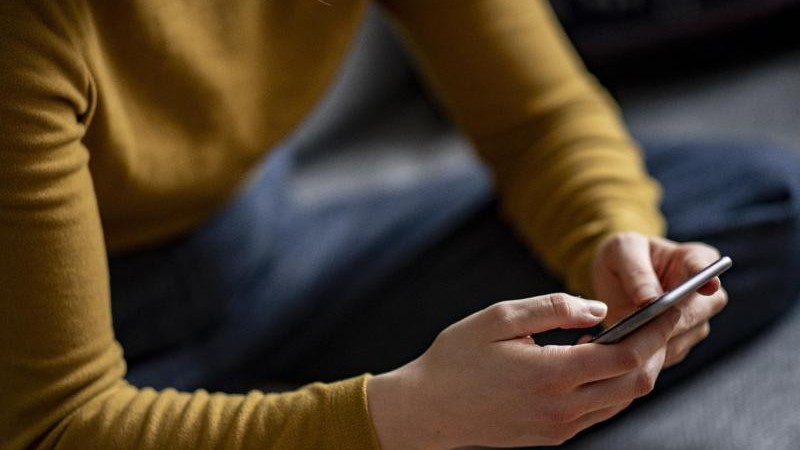 New Delhi (AP) — According to media reports, India’s electronics ministry has banned 54 Chinese apps. The apps include apps from Tencent and Alibaba, which were previously banned in India.

Ministry circles confirmed to the German press agency that 54 apps had been banned, but not which country the apps came from.

Google confirmed to dpa on Monday that the company had recently received instructions from the Ministry of Electronics to block corresponding apps in the Playstore. Google notified affected developers and temporarily blocked access to apps that were still available on the Play Store in India.

Security issues were cited as the reason for the previous ban on the social network TikTok and more than 200 other Chinese apps, and that some user data was misused and transferred to servers outside the country. country. These apps can no longer be found in the Google Play Store or the Apple App Store in India.

The original app bans were imposed by India after a deadly escalation in the summer of 2020 on the common border with China in the Himalayas. The soldiers attacked each other with fists and stones, and there were deaths on both sides. Since then, relations between the two most populous countries in the world, which also possess nuclear weapons, have been strained. 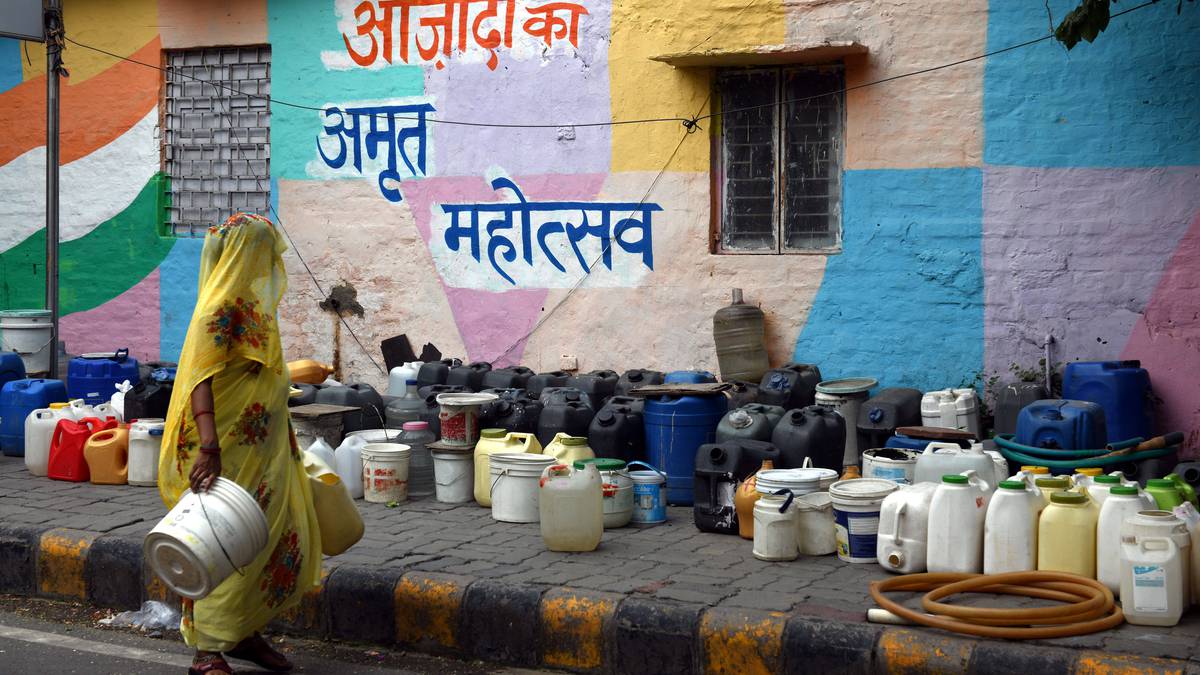 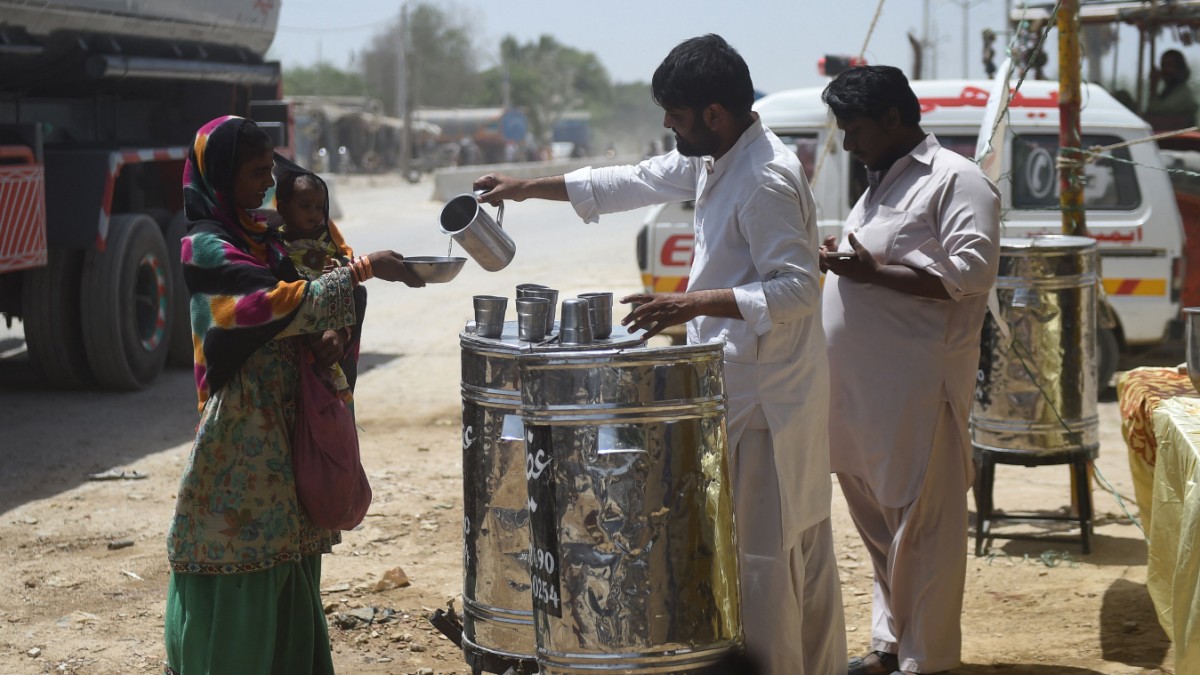 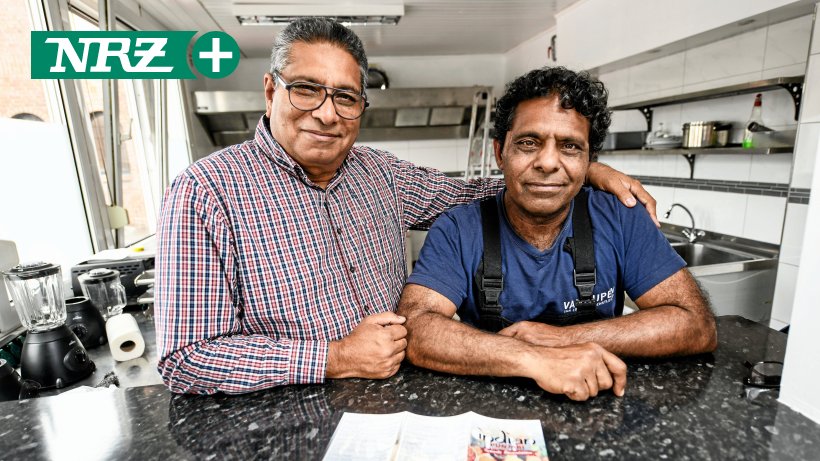 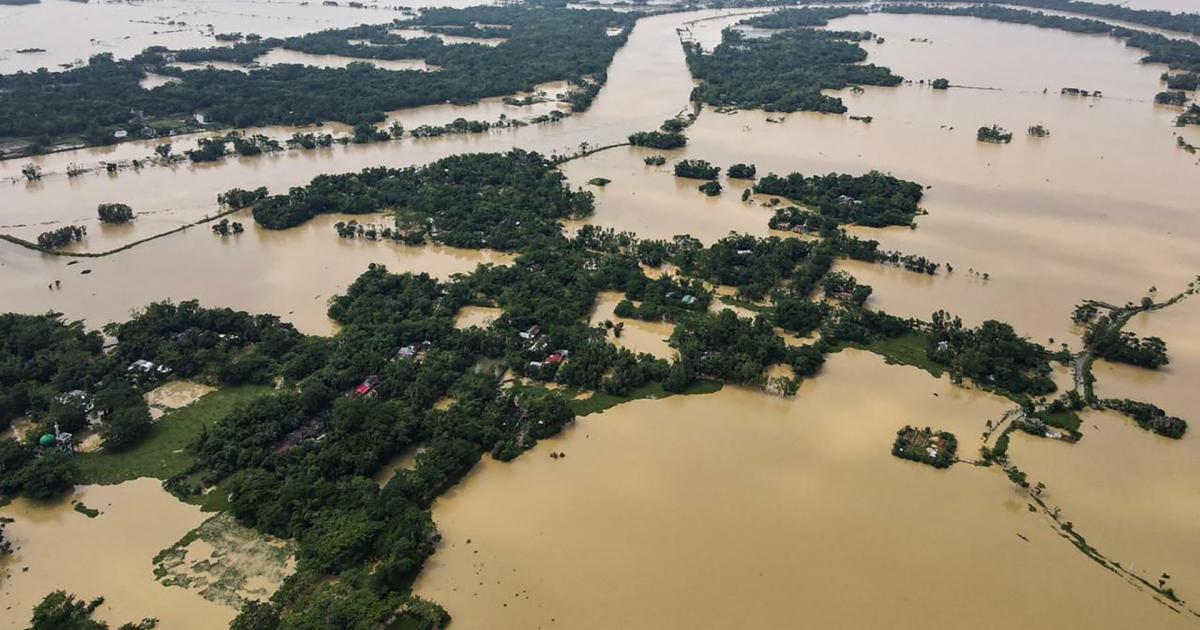 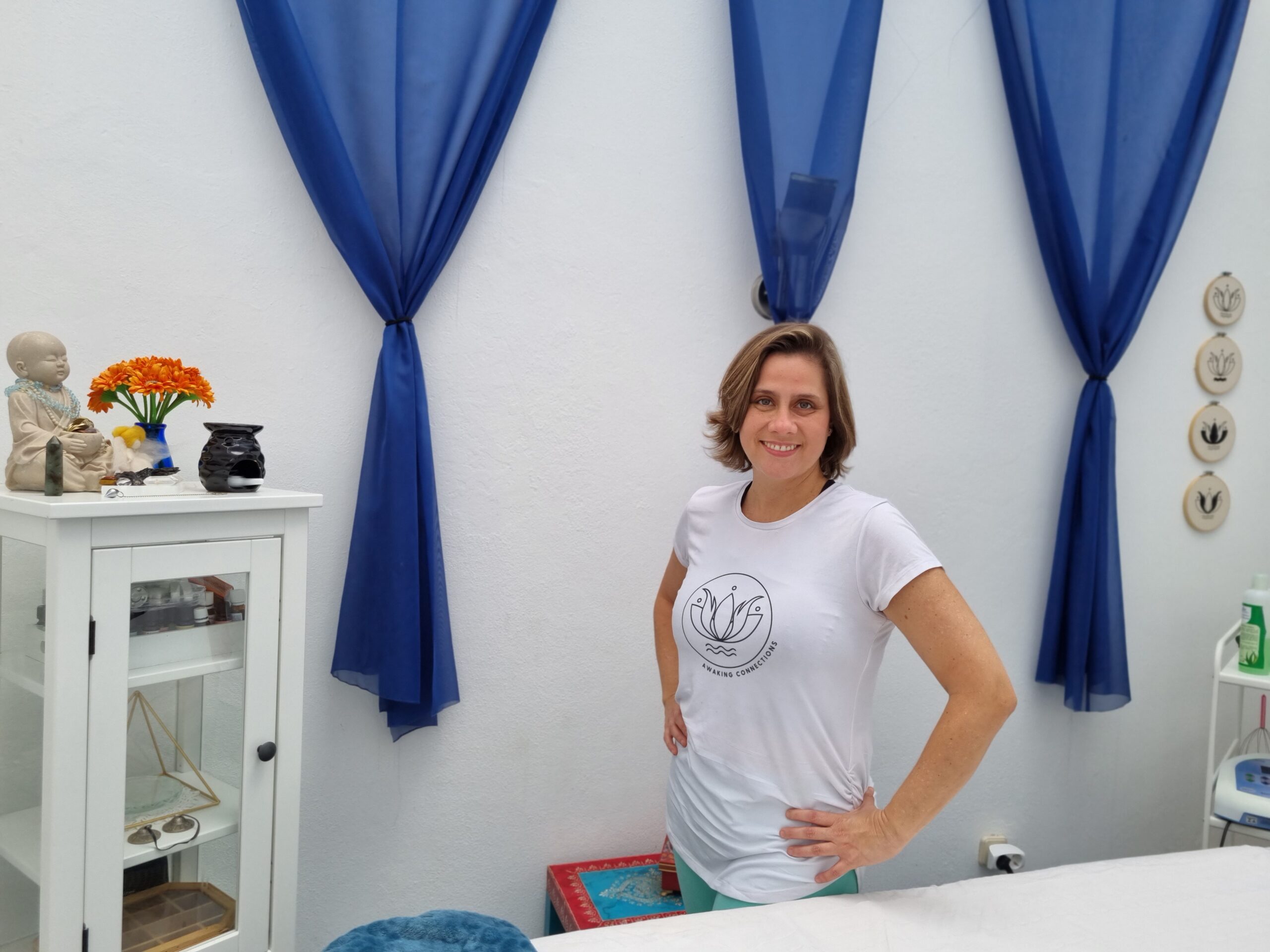