EDF advances its pawns in India 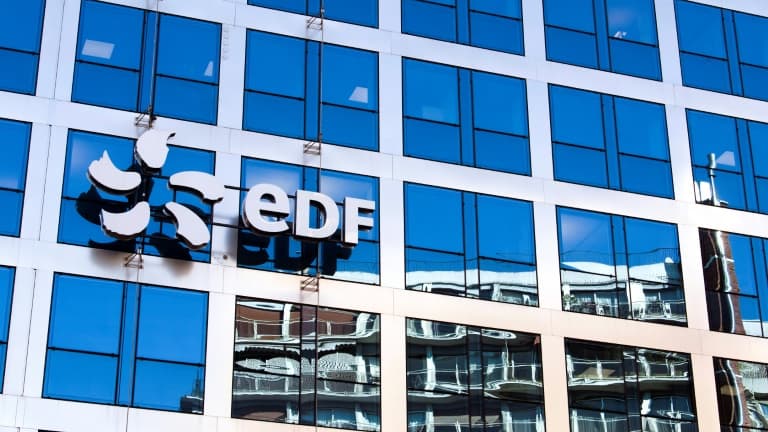 The French group expects an order of six EPRs from India’s nuclear operator, NPCIL, in the coming months.

The nuclear Tricolor is on its way to establishing itself in India. EDF expects an order of six EPRs from India’s nuclear operator, NPCIL, in the coming months. The discussions have escalated in recent months and they are “going well”, we were told at EDF.

This project in Jaïtapur, south of Bombay will be the most important internationally signed for a public company, which really needs it.

EDF will not invest in the project and will not take over construction but will sell certain EPR technology and equipment.

The group is taking advantage of the critical situation in India, which lacks clean electricity production capacity and suffers from pollution. The crisis in Russia is also pushing India to build its energy independence.

The same movement is currently observed in Poland where the EDF also has a project to build six EPRs. Discussions have been going on for several years, but this time, Poland “intends to move forward” assures us of EDF management. Even if the French group competes with America’s Westinghouse.