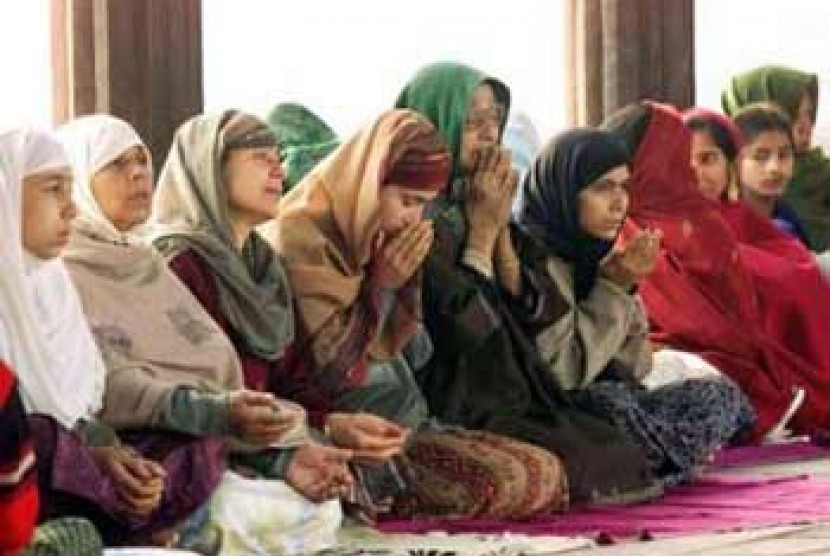 Indian Muslim women are discriminated against because of the hijab or burqa.

REPUBLIKA.CO.ID, JAKARTA — A restaurant in Hyderabad, India, is telling its Muslim customers, especially women, not to wear the hijab and burqa. The announcement was made by the caretaker of a classy restaurant in Jubilee Hills.

“Women wearing headscarves and burqas are not allowed to enter. Because if they come in, it will be a problem,” the guard said. Zareen (24) is one of a group of Muslim women who have raised the issue on social media in recent days.

While not using her real identity, she invited other women to share their experiences of being discriminated against in restaurants for wearing an abaya or hijab. They allege this is a common practice that occurs in restaurants as several reports of discrimination have surfaced.

In October 2020, Zareen’s friend and her then 19-year-old sister decided to have dinner at Sanctuary. After being reprimanded by the guard, the two called the incident an insult and walked to the restaurant where staff continued to ignore them for 20 minutes straight.


Then when Zareen arrived without a headscarf, she was only served by the restaurant waitress. However, the hatred remains. They are forbidden to take pictures there. “My youngest sister cries at night because she has never been treated like this before,” Zareen said.

Zareen said this incident is a form of Islamophobia. Zareen’s brother Kaunain (not his real name) says he is trying to get people to talk about the issue. Unfortunately, 2020 is not the right year.