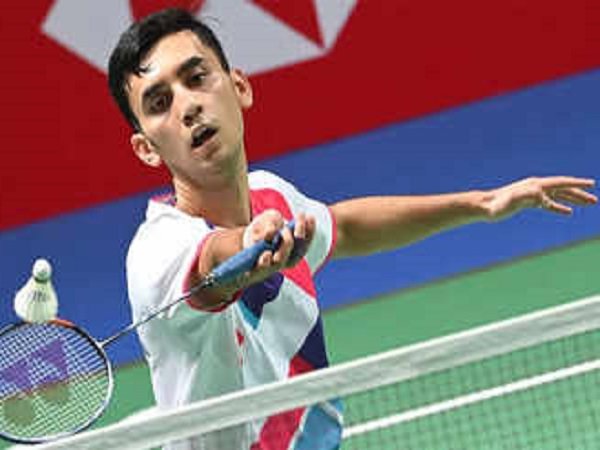 Badminton News: 2021 World Championships bronze medalist Lakshya Sen says he will be looking to build on his impressive form and return with his first title when he kicks off the new season with his first performance at the India Open Super 500 in New Delhi Tuesday (11/1) .

The 20-year-old, born in Almora, performed well last season reaching the Dutch Open final, reaching the semi-finals in Hylo and then entering the round of 16 of the World Tour final in his beginnings.

However, his greatest achievement was bronze at the World Championships, which helped him emulate his mentor Prakash Padukone and fellow B Sai Praneeth.

“This is my first time playing Indian Open as the last two editions were canceled due to the pandemic. So I hope to make the most of this opportunity and win the title,” said Sen to PTI after arriving in the nation’s capital.

“I had a 10-day break after the world championships and started training from January 1. I had a few hiccups but now I’m back in top form.”

In the past, Lakshya Sen has talked about when he would come as a fan to watch great players like Lin Dan and Taufik Hidatay compete in the tournament.

“I remember coming to the Indian Open when I was 10 years old in 2011-12. I was very inspired by Lin Dan and Taufik Hidayat. I always liked Taufik’s game, that influenced me a lot.”

Lakshya Sen will open his campaign against Egyptian Adham Hatem Elgamal and a win will see him face Sweden’s Felix Burestedt in the next round.

“I had a good draw. In the first round I played against an Egyptian player and in the next round Felix. I was training with him in Dubai. I will take one game at a time and the way I play, I believe in winning the tournament.”

This year will be busy with major events such as the Commonwealth Games and the Asian Games, in addition to regular BWF World Tour events.

Lakshya Sen said his whole goal was to be injury-free and climax at the right time.

“It’s an important year because there are many important tournaments to organize. I have to make a good training plan before these important events, choose the events as well,” said the world number 17.

“I have to perform well to qualify for the important events. So the focus is on not getting injured and being on top at the right time.”

Hosted by the Badminton Association of India (BAI), the India Open will kick off at the KD Jadhav Indoor Hall at the Indira Gandhi Stadium on Tuesday.

Most players had already started arriving in the capital for the tournament.

“All participating players will take necessary safety precautions upon arrival in New Delhi as per protocol, and will be tested daily at the hotel and from there they will be shuttled to come to the stadium, play the game and return to the stadium. hotel,” BAI said in a statement.