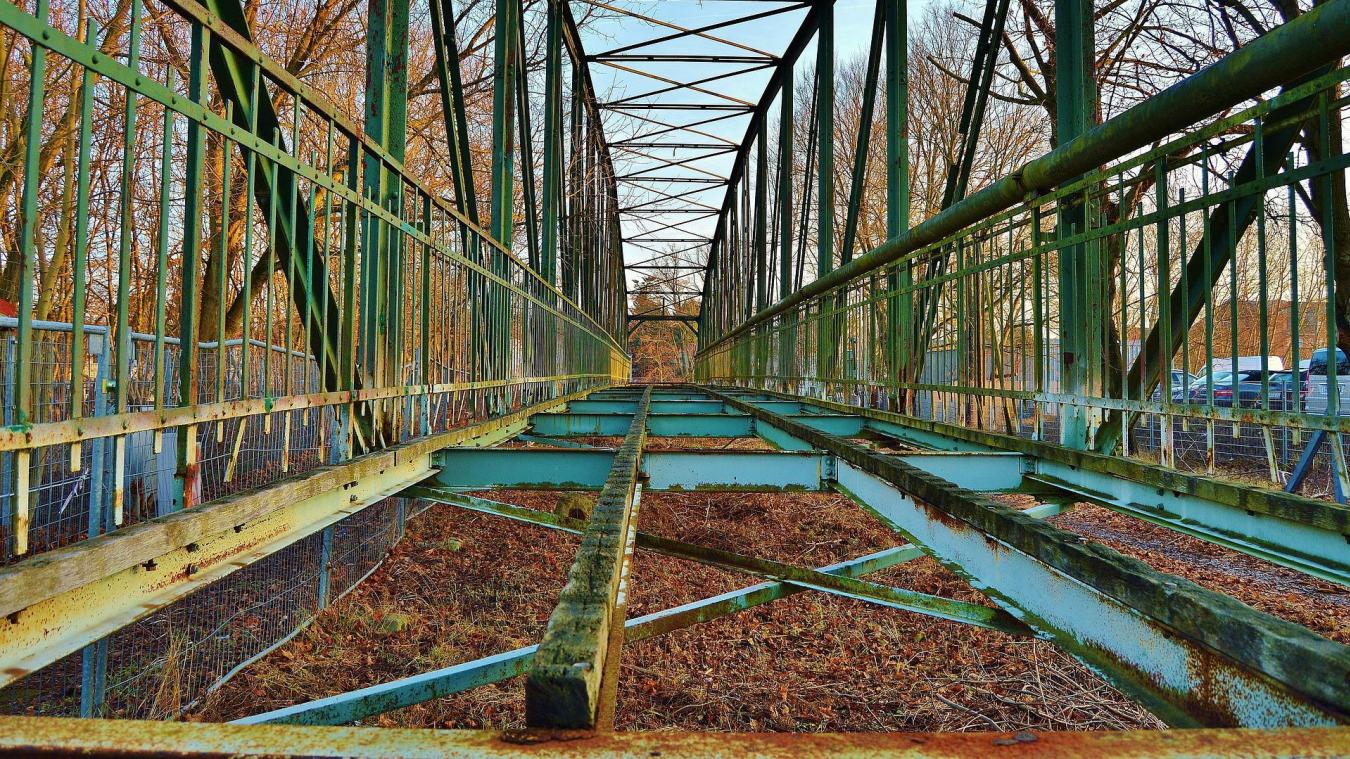 
Sneaky scrap metal thieves dismantle a 500-ton bridge in India, posing as irrigation officers for local residents, before taking their loot, police said Saturday. The theft was reported Wednesday in the state of Bihar, one of the poorest in the country, in India’s northeast.

Police said the thieves disguised themselves as government irrigation officials. They carried bulldozers and torches, and dismantled an 18-meter-long iron bridge in two days, before fleeing with the booty. ” They carried the scrap metal in heavy vehicles “, added the police.

The 50-year-old building has been a target for thieves since another bridge opened nearby five years ago.

Police have opened an investigation, but no arrests have been made so far.

Continue reading on this topic: