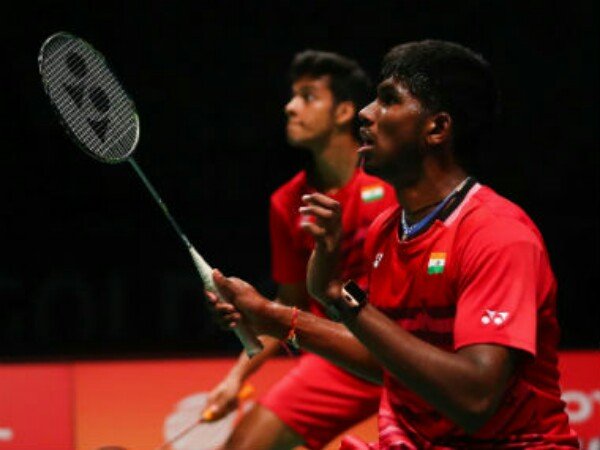 Badminton News: The Badminton Association of India (BAI) decided on Saturday to conduct a trial selection at Indira Gandhi Stadium from April 15-20 to select teams for upcoming major events such as Thomas Cup and Uber , Commonwealth Games and Asia 2022. Games.

The national governing body will also finalize possible squads for the senior core group for the 2024 Olympics during the trials.

While Indian players in the top 15 in the BWF rankings will be handpicked, the rest of the members will be selected from a trial that will see the participation of badminton players ranked between 16 and 50 in the latest world ranking, which was released on March 29.

This means double PV Olympic medalists Sindhu (world number 7), world championship silver and bronze medalists Kidambi Srikanth (world number 12) and Lakshya Sen (world number 9) as well as men’s duo Chirag Shetty and Satwiksairaj Rankireddy (world number). 7) is the only one guaranteed a spot on the team for the big event.

Among other things, London Olympics bronze medalist Saina Nehwal, who is currently ranked 23rd, and Sai Praneeth, who is ranked 19th, will have to go through trials.

India’s Commonwealth Games team will consist of 10 members with an equal number of boys and girls, while the Asian Games and Thomas and Uber Cup teams will each have 20 members, including 10 boys and 10 girls.

According to a statement from BAI, “The players, who are ranked in the Top 16 in singles and Top 8 in doubles in the national rankings, based on national performances in the senior ranking tournaments played in Chennai and Hyderabad, and the Core group players who were selected by the BAI/SAI Selection Committee in 2019 will also be included in the selection event.

The national body, however, said that “players who have had outstanding performances in international competitions over the past three months will be selected directly with those in the world’s top 15 rankings.

In the meantime, vacancies will be filled based on performance in the Trials as they will be eligible for BAI/SAI support for training and competitions.