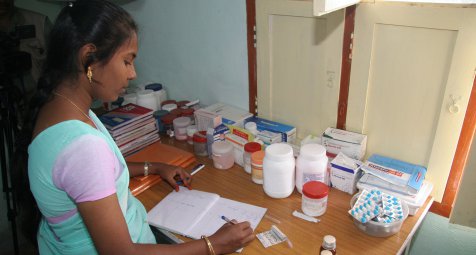 Nuremberg nursing staff from the Indian state of Kerala is to be recruited to work in German clinics and nursing facilities. the Federal Employment Agency (BA) today signed a mediation agreement with state partner agency Norka Roots (Non Resident Keralites Affairs), as announced by the authorities in Nuremberg.

It is the second such agreement with a non-EU country, it is said. Such an agreement had already been concluded with Indonesia at the end of August. The first recruitments are scheduled for 2022.

According to the Federal Agency, nurses are prepared for their new job in Germany for several months in their home country, both linguistically and professionally. The first entries and the start of work are expected in early 2023.

The federal authority also stressed that it did not wish to recruit nurses in countries where there is a shortage, particularly in the sensitive health sector.

In Kerala, the number of nurses per capita is above the national average and the limit of the World Health Organization WHO.

Therefore, the agreement is limited to Kerala. According to the BA, this is the first such deal that India’s southwestern coastal state has entered into with an EU country. © kna/aerzteblatt.de