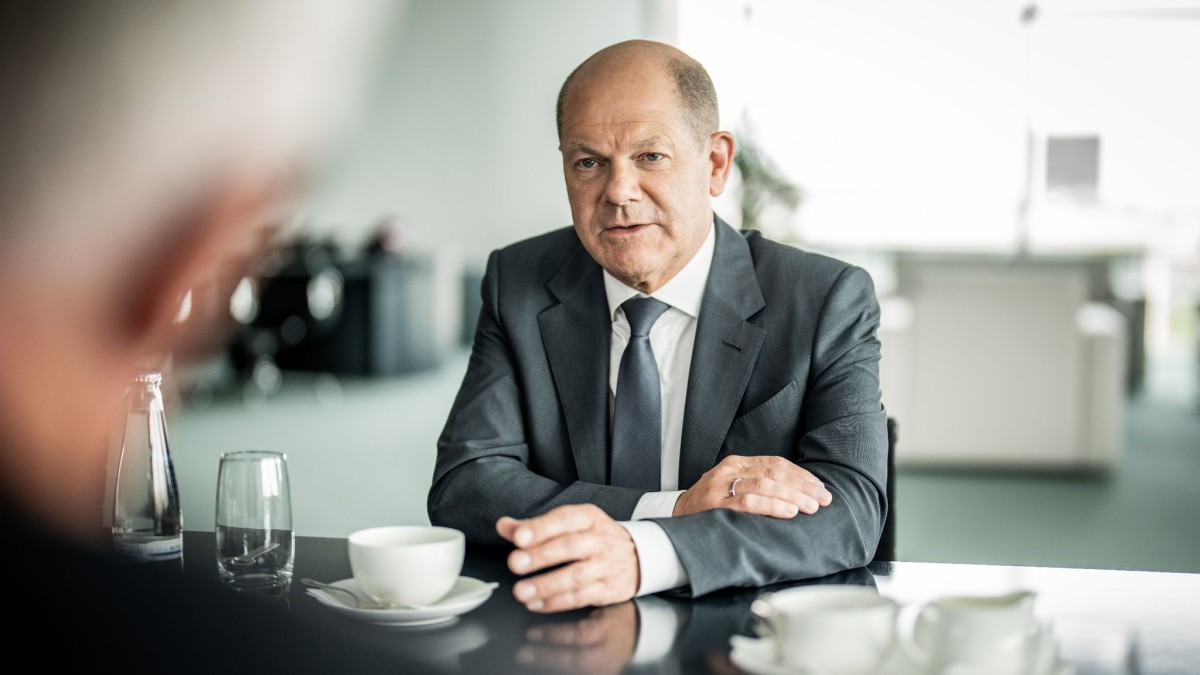 Berlin (dpa) – Federal Chancellor Olaf Scholz (SPD) wants to make strengthening cooperation among democracies around the world a focus of the G7 summit at Schloss Elmau in Bavaria.

“It would be a special success if the summit could be a starting point for a new outlook on the world of democracy,” Scholz said in an interview with the German Press Agency. An understanding of democracy does not go far enough to concentrate on the classical West, namely the “Group of Seven” countries. In addition to Germany, it includes the United States, Canada, France, United Kingdom, Italy, and Japan.

“The big and strong democracies of the future are in Asia, Africa and South America and will be our partners,” said Scholz, who is hosting the G7 summit from June 26-28. “We have to look around the world and not just reduce our view of Europe, North America and Japan.” Therefore, he deliberately invited five guests: the heads of state and government of Indonesia, India, South Africa, Senegal, and Argentina.

In 30 years the world will have more powerhouses than today. “If we succeed in getting the world to work together and democracy to play a central role, it will be a big step forward,” said the Chancellor. Germany has held the rotating presidency of the economically powerful group of democracies this year.