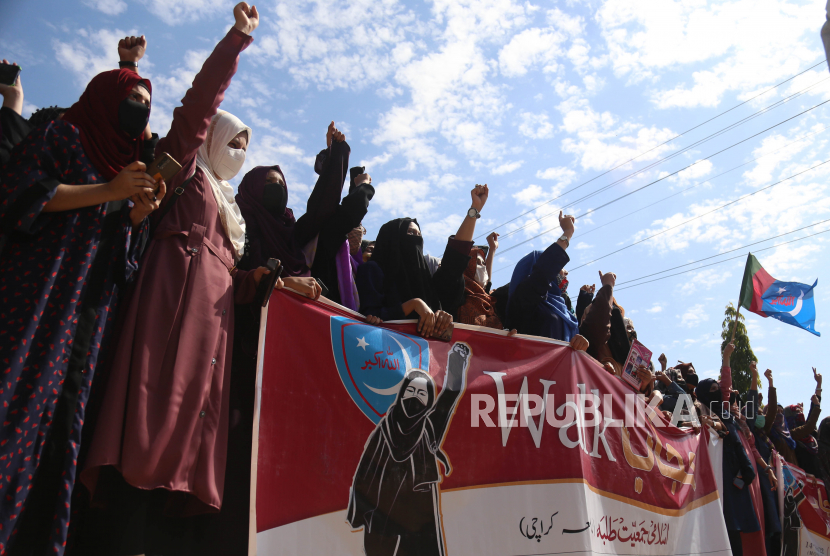 REPUBLIKA.CO.ID, BENGALURU — The hijab ban in universities in the southern Indian state of Karnataka has sparked huge controversy. It comes amid growing fears that attacks on Muslim symbols and practices are part of the Hindu right’s agenda to impose majority values ​​on minorities.

The country’s 200 million Muslim minorities fear the hijab ban will violate their religious freedoms guaranteed by India’s constitution. The US Ambassador for International Religious Freedom said a headscarf ban would stigmatize and marginalize women and girls.

The Bharatiya Janata Party (BJP), which leads the government in Karnataka as well as in the centre, backed the discriminatory ban. The BJP has campaigned for decades for the adoption of the Uniform Civil Code (UCC), which minorities say will amount to the adoption of Hindu law.

On Tuesday (2/15/2022), Muslim female students who wore headscarves were barred from entering schools and colleges across the state. The image of Muslim girls removing their headscarves in front of their schools caused a stir.

“About 13 of us were taken to a separate room because we were wearing hijab over school uniform,” said Aliya Meher, a student at Karnataka Public School in Shivamogga district. AlJazeeraWednesday (16/2/2022).


“They told us that we couldn’t take the exam if we didn’t take off the hijab. We responded by saying, ‘In that case, we won’t take the exam. We can’t compromise on the hijab’. so they asked us to take the hijab off,” Meher added. 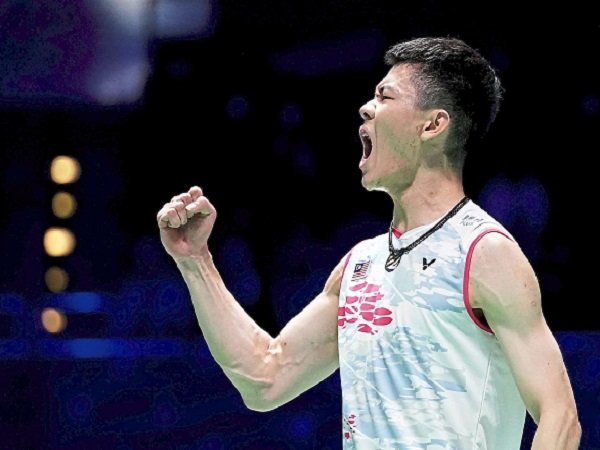 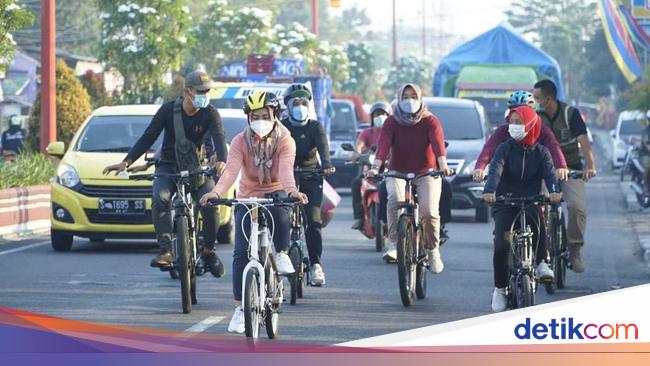 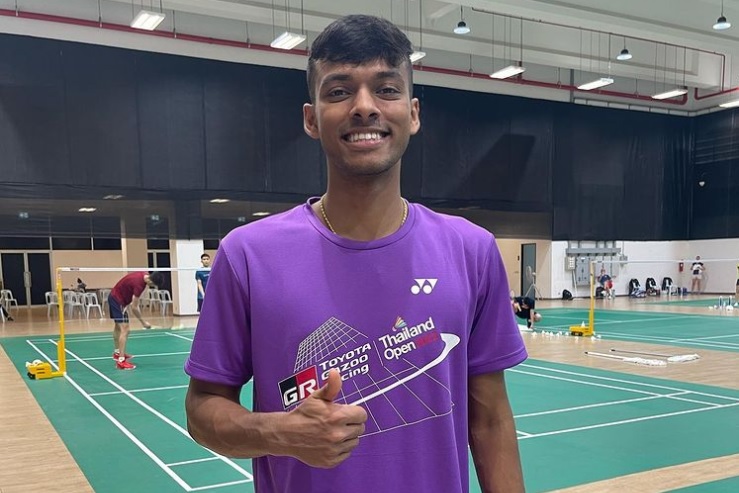 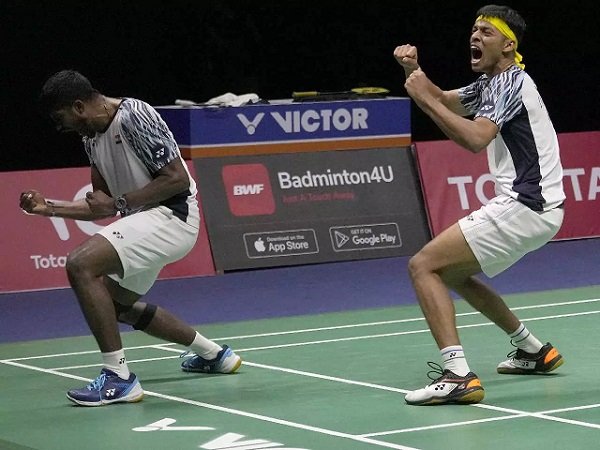