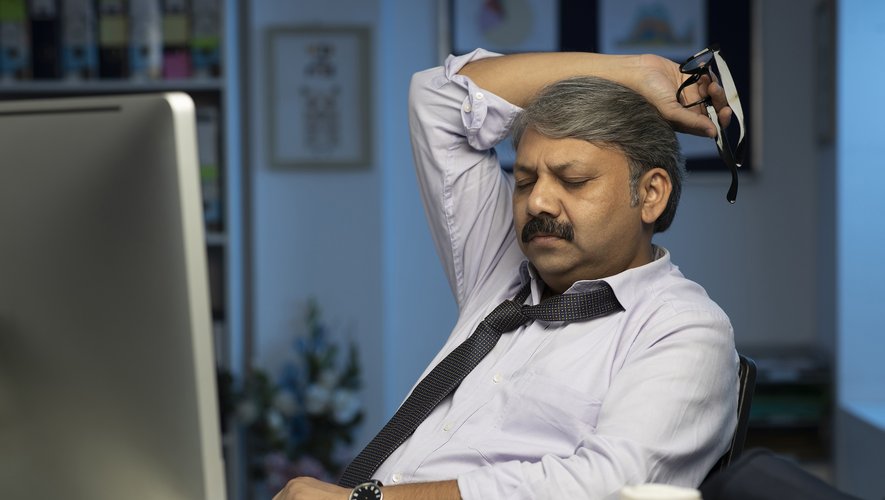 (ETX Daily Up) – In India, Wakefit, a mattress sales specialist is looking to integrate naps into its employee programme. A half hour slot, early in the afternoon, to allow them to “remain efficient during the second half of the day”. An initiative that makes the world of work think, always leaning towards the welfare of employees? Or a simple communication campaign?

Indian startup Wakefit is opening nap times for its employees. In an internal note posted May 5 on Twitter, the company’s co-founder, Chaitanya Ramalingegowda, wrote that he wanted to “up the pace” and improve the “right to nap” policy.

The company, a specialist in online mattress sales, has officially blocked its employee calendar. In the afternoon, employees can lie down for half an hour.

Like a four-day work week, a nap at the office is a chestnut horse in the world of work. Main illustration of corporate welfare. And according to several studies, including one by NASA, napping for 15 to 30 minutes improves alertness and performance at work.

Other companies before Wakefit adopted it. At Google, special nap rooms and corners have been part of the structure for years. PwC and Uber have also installed nap cabins or furnished rooms.

In his internal email, the CEO of the rest specialist company also announced that he is working on a nap cabin to create the “perfect nap environment” for his employees.