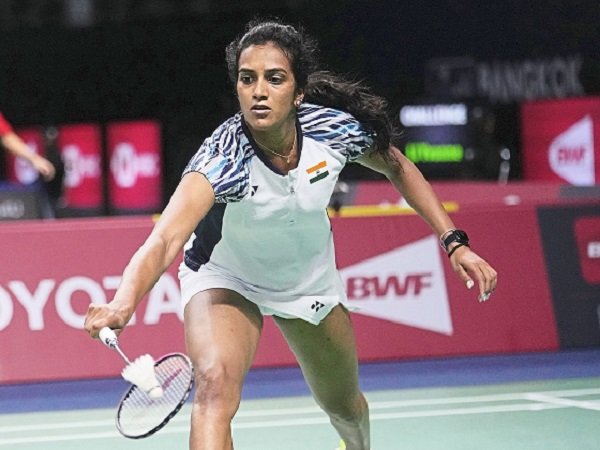 Badminton News: Indian 2019 World Champion PV Sindhu’s request to improve the quality of referees has been heard by the Badminton World Federation (BWF).

“I was not happy with the standard of refereeing at the recent Asian Championships and I have already informed the BWF about it. They gave me the assurance that it will show,” said the top badminton player Indian.

At the Asian Badminton Championships in Manila, Sindhu was leading 14-11 in the second match of their semi-final against Japan’s Akane Yamaguchi when the referee punished her for wasting time and gave her opponent a point.

PV Sindhu, who insisted he did not postpone the match, protested but to no avail.

“I haven’t even received a warning. I’m really angry. Things like that lower the morale of the players. I could have won if it hadn’t been for the call.” he declared.

“The schedule is packed and the players work hard to prepare for each tournament and it’s not appropriate if the momentum of the players is interrupted by poor refereeing,” he said.

Despite these setbacks, the season went pretty well for world number 7 Sindhu. He has won two titles at the Syed Modi International and the Swiss Open respectively and is currently competing in the Uber Cup final.

“Women’s singles is very competitive and you have to be really fit to survive it,” Sindhu said after leading India to a 4-1 win over USA in yesterday’s Group D match.

The 26-year-old will also take part in the Thailand Open next week, but the two targets he is targeting are the Commonwealth Games in Birmingham and the World Championships in Japan this year.