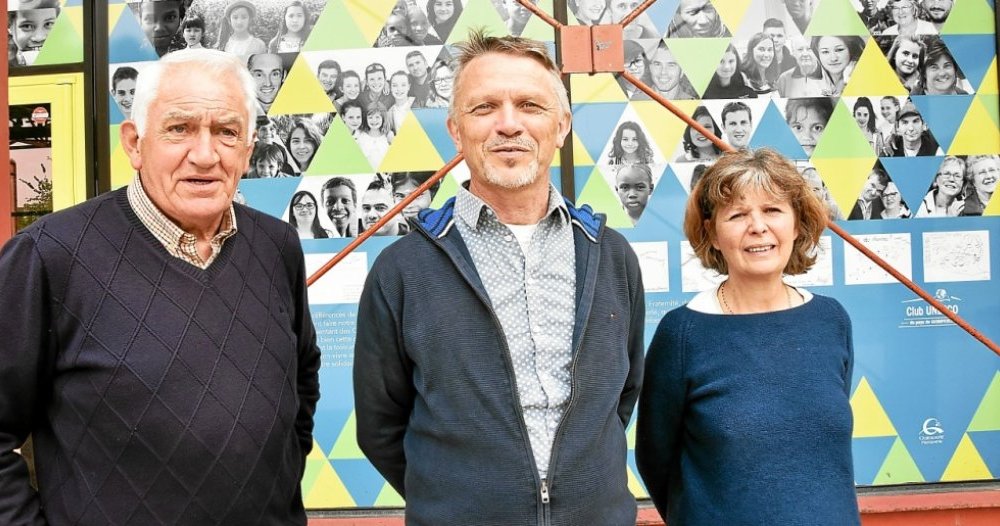 After two years of meeting by videoconference, due to the health crisis, the members of the Père Olivier committee were able to meet again on Saturday, on the occasion of the general meeting, which was held in the Benoîte-Groult room. “India has been more impacted by the pandemic with the lockdown lasting more than a year. Schools for street children, which we financed, had to be closed during this period. And the students were forced to return to their villages,” explained Alain Petit-Jean, chairman of the committee. If the pandemic has stopped various local demonstrations intended to finance committee activities, the chain of solidarity has not been broken. And organizers are still paying almost €55,000 for various acts in India. “At the beginning of 2022, we are 79 young people sponsored by a hundred families: some are in school, some are in college, high school, and university. Since the formation of the association, we have carried out 423 sponsorships”, said the chairman of the committee.

While no cultural events have been planned this year to support the association’s actions in India, members have announced the return of the traditional pancake day, which is held on the second Sunday in October. “Last year, we offered a weekend of pancakes to take home to keep in touch with members and supporters. The public responded but this animation carried half the benefits of the meal. These gatherings usually bring together more than 600 people. And this was one of the main sources of funding for our activities after the sponsorship,” recalls Alain Petit-Jean. The committee also hopes to participate in local events, such as international fairs, to publicize its activities and perhaps broaden its circle of supporters.