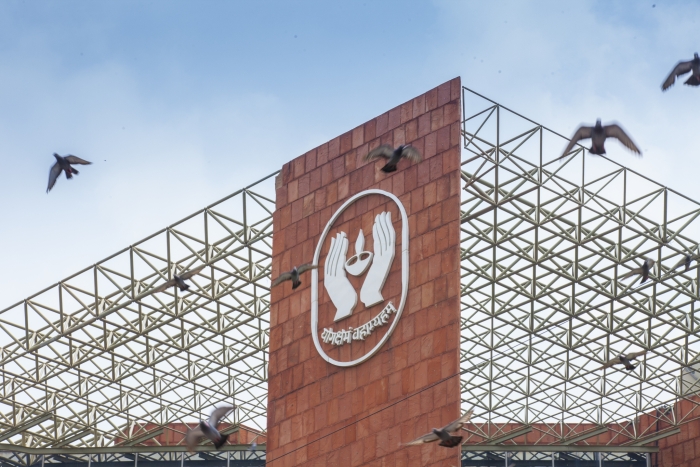 The state-owned Life Insurance Corporation (LIC) has not accrued contingent liabilities of 29,407 crore, a portion (28,080 crore) of which is disputed as a result of statutory claims and liabilities and has not been accrued.

The litigation relates to notification notices and assessment orders the Company received from the tax authorities for 15 assessment years from FY03 to FY05 followed by FY09 to FY20. As of December 31, 2021, the total amount of income tax and interest disputed in these matters was 72,762 crore. There is also an unintended claim for indirect taxes valued at ₹2,132 crore.

For the assessment years FY03 to FY05, the IT authorities have alleged that LIC miscalculated its total income and no deductions should have been claimed on (i) dividend income; (ii) provision for solvency margin; and (iii) losses from the Jeevan Suraksha Fund.

While the Company believes that the loss due to Jeevan Surkasha, a guaranteed annuity plan, can be offset against the beneficiary’s taxable income, the IT Department believes that the Jeevan Suraksha Fund is covered under Section 10 (23AAB) of the IT Act falls, whereby the income including the loss is not to be included in the total income.

The Income Tax Chamber Court ruled on October 28, 2009 that the determination of profits in the insurance business is based on Section 44 of the IT Act in conjunction with the provisions of the first appendix to the IT Act and therefore the assessing official is not authorized to make the deduction in relation to to refuse the solvency margin. However, the Commissioner of Income Tax-I appealed to the High Court of Bombay, which upheld the order again in 2011. However, the tax authorities filed a special leave application (SLP) with the Supreme Court to overturn the HC ordinance and the matter is currently pending.

For each of the assessment years in which the tax authorities’ objection was dismissed by the Mumbai HC, it has deferred the SC with SLPs pending.