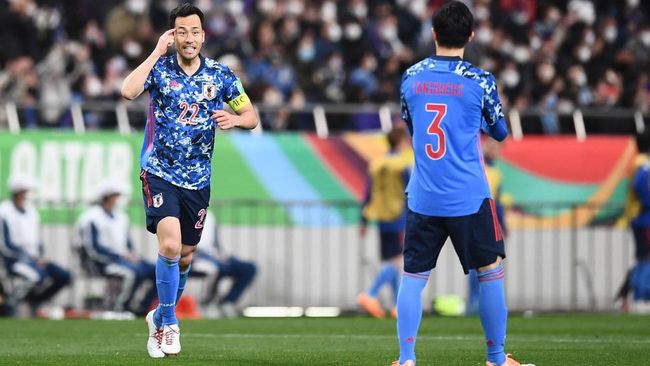 A total of 20 national teams qualify Asian Cup 2023 it was confirmed on Tuesday (14/6) afternoon when Indonesian national team will still suffer the last match of the qualifiers against Nepal.

The fate of the Indonesian national team to qualify for the 2023 Asian Cup final round will still be determined by the final qualifying game which will be played on Wednesday (6/15) early morning Indonesian time.

After the Philippines’ loss to Palestine, it was immediately confirmed that seven countries would qualify from the third round of the 2023 Asian Cup qualifying phase, namely Palestine, Thailand, Uzbekistan, Hong Kong, India, Kyrgyzstan and Tajikistan.

Meanwhile, 13 countries have already been confirmed to qualify after becoming group winners and runners-up in the 2023 World Cup qualifiers which will run from September 2019 to June 15, 2021. In this phase, the Indonesian national team is the last ranked occupant of Group G.

Japan is the first country to secure a ticket to qualify for the 2023 Asian Cup. The Blue Samurai team holds a ticket to participate in the 18th Asian Cup on May 28, 2021.

At the end of the qualifying phase for the 2022 World Cup, which is also the qualification for the 2023 Asian Cup, eight countries have qualified, namely Iran, Saudi Arabia, United Arab Emirates, China, Iraq, Oman, Vietnam and Lebanon.

The Indonesian national team has yet to finish the last match against Nepal with a victory. A draw, let alone a loss, will only make things worse.

List of 20 national teams qualified for the Asian Cup 2023: 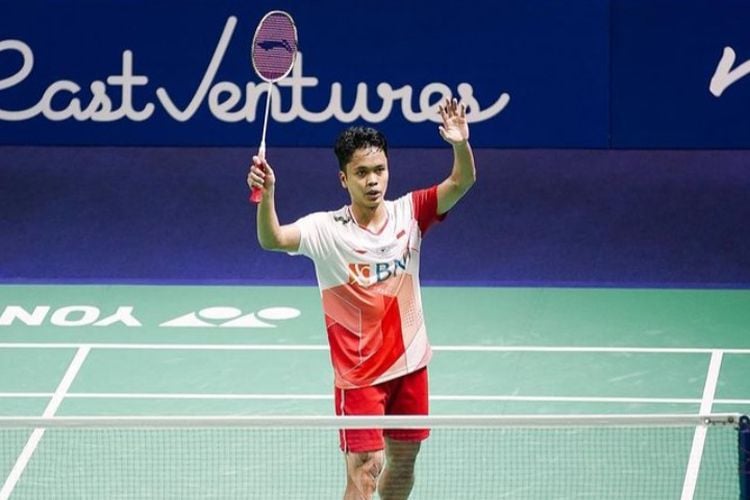