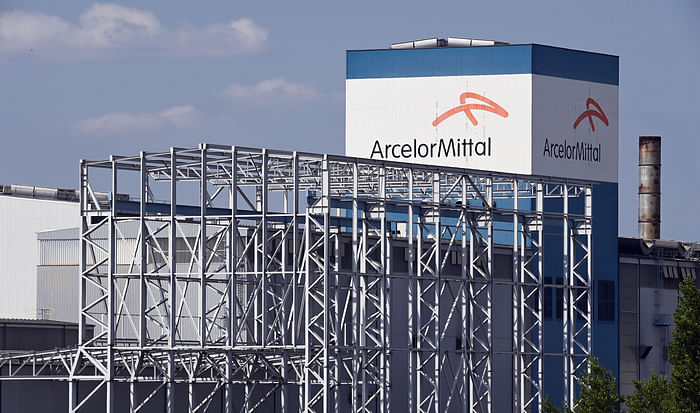 ArcelorMittal, the world’s largest steelmaker, controlled by billionaire Lakshmi Mittal, is poised to expand its business in India by acquiring bankrupt steel companies and making new investments in existing steel units, as well as building a petrochemical plant using state-owned HPCL. The company is expected to receive approval for its £4,000 billion wind-down plan for bankrupt Uttam Galva Steels Ltd. receives. It is also leading the race to acquire another bankrupt company, Indian Steel Corporation.

ArcelorMittal also plans to start investing to build a mega steelworks in Odisha. The world’s largest steelmaker, along with joint venture partner Nippon Steel, is in the final stages of site identification for its 24 million tonne steel mill in Odisha’s Kendrapara district with an investment of 1.02 lakhcrore. Prime Minister Naveen Patnaik’s High-Level Clearance Authority (HLCA) approved the proposal to construct an integrated plant that will directly employ 16,000 people.

For the construction of the greenfield plant in Odisha, LN Mittal and senior company officials had visited the planned site in the coastal villages of Mahakalapada several times. The Company is expected to start with a 12 million tonne facility with an initial investment of ₹50,000 crore on site.