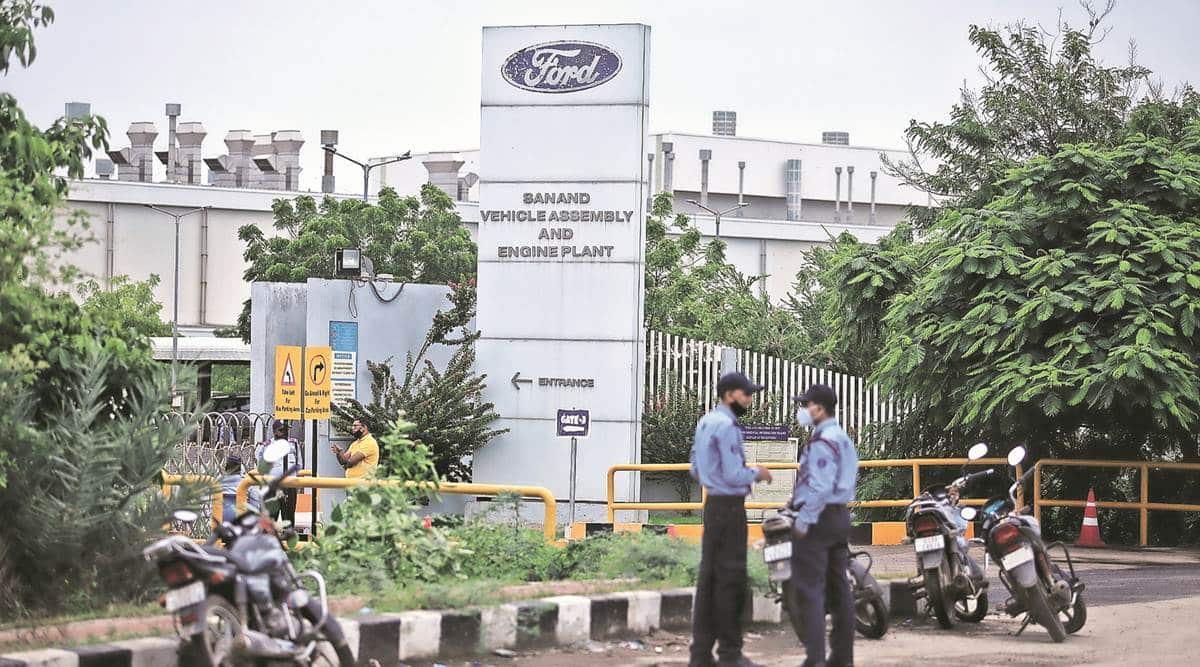 The Gujarat government has approved a proposal by Tata Motors to acquire Ford India’s Sanand vehicle plant. According to sources, the state cabinet has issued a clearance certificate for the proposal.

Benefits given to Ford India for the Sanand plant would also benefit Tata Motors, the sources confirmed. A formal acquisition agreement has yet to be signed between the two companies. Both Tata Motors and Ford India declined to comment on the matter when contacted by FE.

Ford India had announced its withdrawal from the country in September 2021. Despite significant investments in the country, the company had accumulated more than $2 billion in operating losses over the past 10 years.

While the Tata group has been in talks with Ford India and the governments of the states of Gujarat and Tamil Nadu for some time about the takeover of both plants, the unions at the Chennai and Sanand plants are demanding job protections in the event of such a move.

Ford India was also among the 20 companies selected for performance-based incentives for Electric Vehicles (EVs) in February 2022. —FE