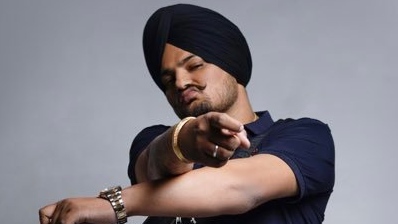 A Punjabi rapper with ties to Toronto has been killed in India, according to some reports.

The 28-year-old attended Humber College as an international student and shot many of his music videos in Toronto.

The singer ran for the Punjab congress earlier this year but was defeated.

His murder came a day after his security details were removed from the police force after the government voted to remove security protections from Punjab politicians to crack down on VIP culture, according to reports.

I am shocked and deeply saddened by the horrific murder of Siddhu Moosewala. No one involved will be spared. My thoughts and prayers are with his family and fans around the world. I ask everyone to stay calm.

Parminder Singh, community activist and Pujabi voice for the Toronto Raptors, said Wala’s death was a tragic loss for the Punjab community.

“It’s absolutely shocking and I feel the whole community has had that feeling and we all had a feeling of shock when we heard this news this morning,” he told CP24.

The singer is scheduled to perform in Mississauga in late July.


This is news in development.