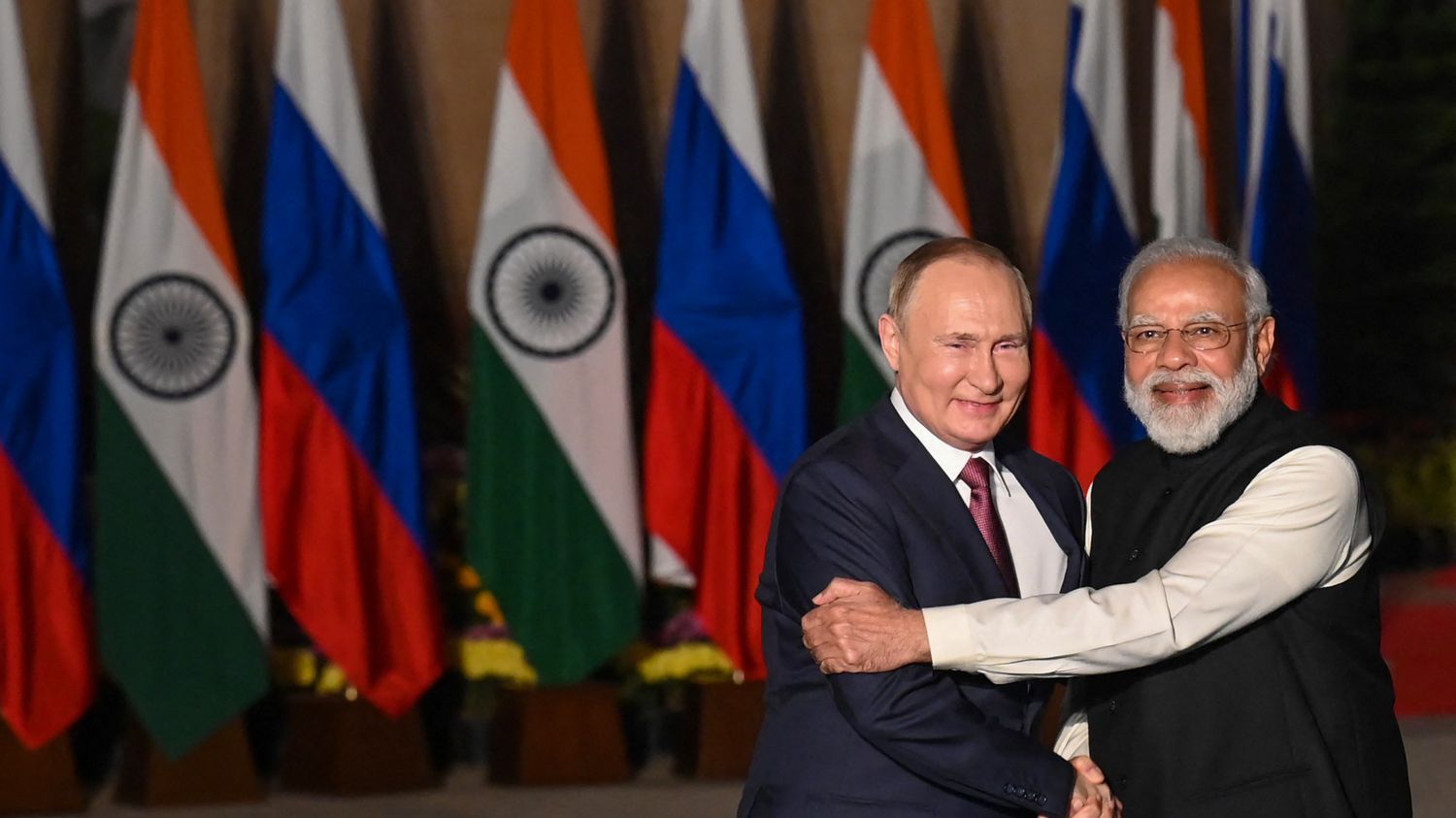 As the war in Ukraine continues and Brussels proposes, on Wednesday 4 May, to extend European sanctions against Russia, what is the position of Russia’s economic allies within the BRICS (Brazil, Russia, India, China and South Africa)? South Africa and India directions.

On the South African side, like other African countries, the ruling ANC (African National Congress) party has decided to remain neutral on the war in Ukraine and its partner, Bricks. Since the start of the invasion, the South African government has defended its choice of non-alignment and has consistently abstained during the sanctions vote before the United Nations. Whereas at the start of the war the party fumbled for a position to take, now the line is clear, and is followed by the whole government: neutrality is regulated, and conditions “mediation” and from “dialog” hammered home for explaining his abstention at the UN. According to the Minister of Foreign Affairs, Naledi Pandor, we must stop putting Moscow “on the margins of international institutions”if not “level of impunity” will be strengthened. A strategy of “silent diplomacy” which is part of the country’s traditions, not to mention the ANC maintains historical ties with Russia, dating back to the war against the apartheid regime. Meanwhile, President Cyril Ramaphosa aspires to be a mediator, after exchanging phone calls with both camps, and taking the opportunity to criticize NATO, a speech that did not disappoint his Brics allies.

From there, each positioned itself on the South African political scene, to take very different directions. On the one hand, on the right, the main opposition party, the Democratic Alliance, is taking the opportunity to position itself as defenders of the Ukrainian struggle. His boss, John Steenhuisen, was also on site last week to observe the consequences of the war. On his social networks, he is seen meeting with the mayors of Lviv and Kyiv, and condemning the lack of involvement of the ANC. In contrast, the Party for Economic Freedom Fighters (EFF) has clearly taken a stand for Moscow. The vice president of this radical left formation, Floyd Shivambu, thinks there is no “nothing bad” in the actions of Vladimir Putin, who fought, according to him, against “NATO imperialist expansion.”

India does not condemn Russia’s aggression in Ukraine, and has abstained from all voting at the United Nations. A position that has plagued Western capitals, especially as New Delhi seized the opportunity to buy Russian oil at low prices. India explains its position with several arguments. First there is a practical argument: more than 80% of Indian military equipment in use today comes from Russia. New Delhi needs spare parts, and as such cannot engage in a diplomatic conflict with Moscow, especially at a time when India is under attack by Chinese troops along their disputed border. Russia has also been a staunch diplomatic ally of India, far more consistently than the United States, so New Delhi will not cut ties easily. However, the Indian government has condemned the atrocities committed in Butcha, Ukraine, and supported an international investigation into the matter. And New Delhi claimed a cessation of hostilities, without mentioning Russia’s direct responsibility.

This neutral position allows India to buy Russian oil at lower prices. New Delhi does claim to have no obligation to comply with the unilateral embargoes imposed by certain European and American countries, and above all, India is the world’s third largest consumer of oil, most of which is imported, and its population suffers from inflation caused by rising prices. at the moment. New Delhi has therefore increased its purchases of Russian oil, which is offered at lower prices. In April, India became the largest oil importer from the Urals, accounting for a quarter of purchases. However, this transaction was complicated: it could not be carried out in dollars due to American sanctions, which required the establishment of a new system of exchange in rubles and Indian rupees.