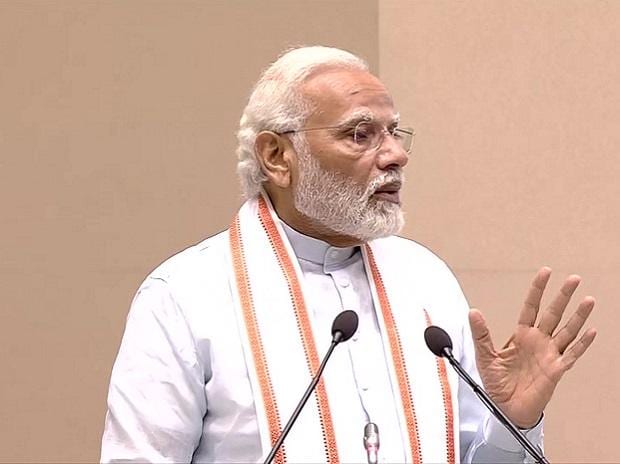 At the event, PM Modi unveiled a digital exhibition tracing the journey of the two ministries, finance and corporate affairs, over the past eight years. He also released special series of Re 1, Rs 2, Rs 5, Rs 10 and Rs 20 coins. This special series of coins is themed with the logo of AKAM and is easily recognizable for the visually impaired.

The Enforcement Directorate raided detained Delhi Minister Satyendar Jain on Monday as part of a money laundering investigation into him, officials said.

The raids, including those at Jain residences in Delhi and certain other locations, are being carried out as part of a “follow-up” in the case, they said.

Meanwhile, Prime Minister Shivraj Singh Chouhan arrived in Dehradun on Sunday evening to take stock of the relief effort related to the bus crash of pilgrims from Madhya Pradesh in Uttarkashi district of Uttarakhand, which killed 25 people on the bus after he had fallen into a ravine.

Chouhan held a meeting with officials after arriving in the mountain state and took stock of the situation.

PM Modi on Sunday also announced an exgratia of Rs 2 lakh each from the Prime Minister’s National Relief Fund (PMNRF) for the next of kin of those who lost their lives.

On a global level, Russian President Vladimir Putin has warned the United States that if Washington starts supplying Ukraine with long-range missiles, Moscow would attack new targets, according to media reports.

In a TV interview, Putin said that supplying new weapons to Ukraine was only aimed at “delaying the armed conflict for as long as possible,” CNN reported, citing the TASS news agency.

In the case of deliveries of long-range missiles to Kyiv, Russia will draw “reasonable conclusions” and attack those “facilities” it has not yet attacked, he said.