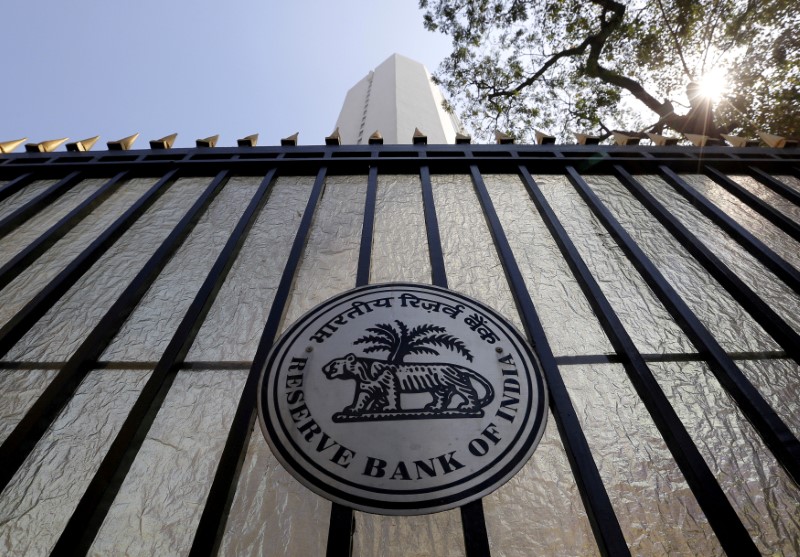 This figure indicates a possible shortfall from the government’s fiscal target, which demands a dividend of Rs 739.48 billion from the RBI and financial institutions, such as state-owned banks, especially the State Bank of India, during the current fiscal year.

In a statement, the Reserve Bank of India (RBI) said its board is reviewing the current economic situation, global and domestic challenges and the impact of recent geopolitical developments.

During the nine months of March 2021, the bank has declared surplus transfers, or dividends, of 991.22 billion rupees. It has moved to the April-March accounting year of 2021/22, compared to the previous extreme point of July-June.

Financial institutions typically contribute a total dividend of around Rs 100 billion to the government on average annually, suggesting that with RBI transfers below expected, the government will miss its target.

In an unscheduled meeting on May 4, the Reserve Bank of India raised the interest rate on repo it lends to banks by 40 basis points to 4.40%, the first rate change in two years and the first rate hike in nearly four years.