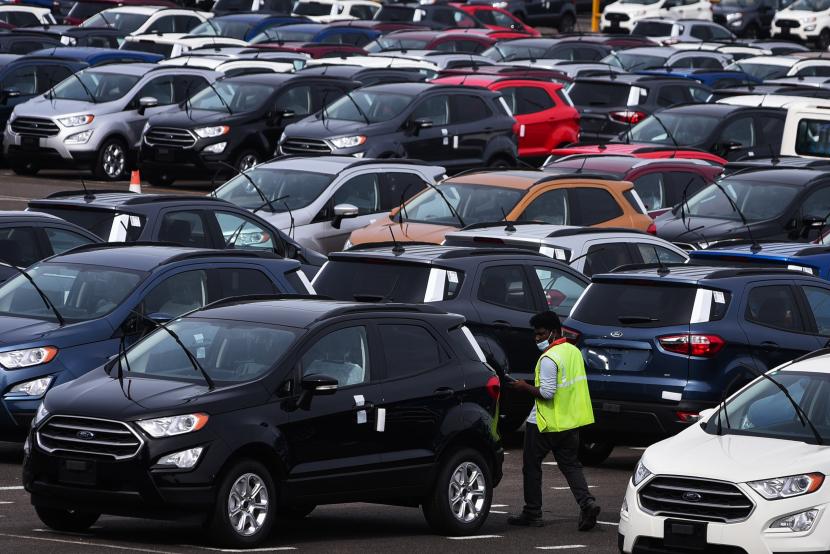 A dozen unions in the country organized strikes. They want the government to provide universal social protection to workers in large non-union sectors. Then raise the minimum wage under the job guarantee program and stop the privatization of public sector banks.

The protesters also demanded that the government end its plans to profit from state assets. Prime Minister’s Government Narendra Modi said that the privatization of several public banks would lead to an overhaul of the banking sector. The asset monetization model will help raise funds to drive economic growth.

The All India Trade Union Congress, one of the largest unions in the country, expects more than 200 million formal and informal workers to join the strike. Demonstrations are planned in New Delhi, Mumbai, Kolkata and other major cities.

Bharatiya Mazdoor Sangh, a key union affiliated with the ruling Bharatiya Janata Party, said it would not participate in the strike. They accused the action of having political content.

Essential services related to banking, transport, rail and electricity are likely to be affected in some states due to the strike. A number of public sector banks, including India’s biggest lender, the State Bank of India, said banking services could be affected as many workers take part in the strike.

India’s economy has rebounded after taking a heavy hit in the first two years of the pandemic. However, many citizens lost their jobs, as the unemployment rate reached 8% in December last year.

Last year, Modi’s government grappled with massive protests by farmers demanding the complete repeal of the controversial Farm Bill. A year-long protest by farmers forced Modi to comply with the demand, just before national elections and ultimately the ruling swept his party back to victory.