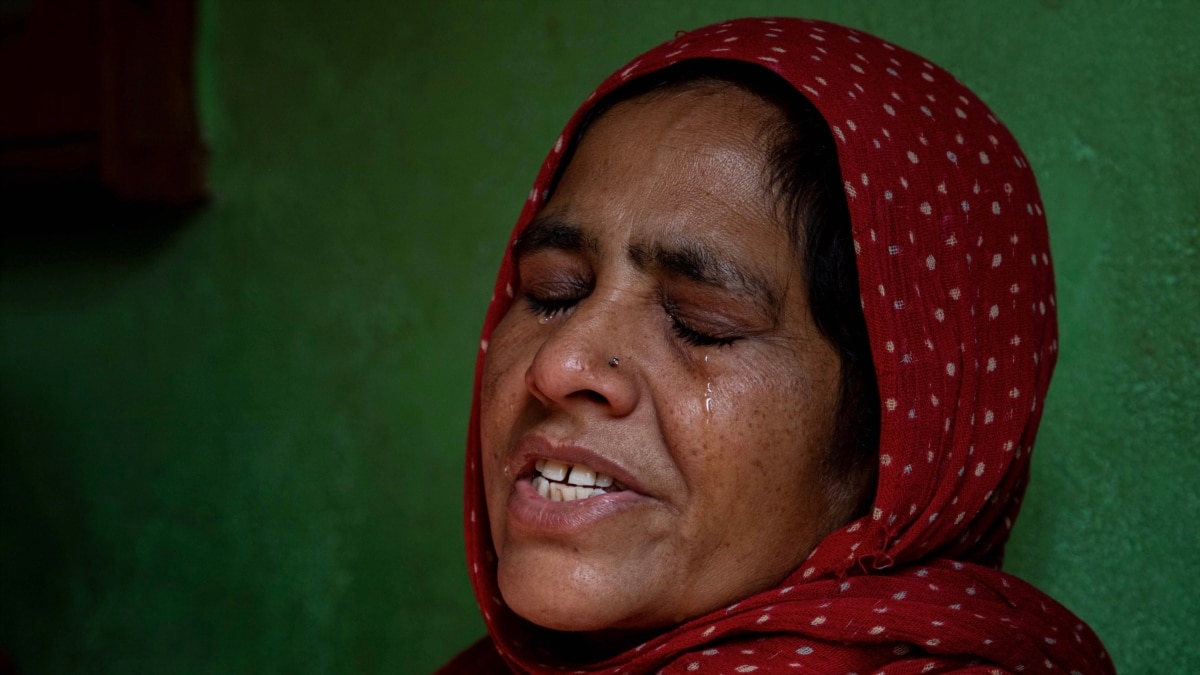 Among those arrested was a Muslim teacher from the state of Rajasthan who was fired for writing ‘We are winning’ on his WhatsApp status, following Pakistan’s landslide victory over India in Dubai.

Authorities at a government hospital in Indian-administered Kashmir also terminated the employment contract of a Kashmiri Muslim medical technician accused of celebrating the victory on his social media.

In the state of Uttar Pradesh, seven people, including three Kashmiri students, were arrested for celebrating the victory of the Pakistani team. The state premier said they would all be charged with incitement to secession and that the defendants face a maximum prison sentence of seven years.

India’s former Supreme Court Justice Deepak Gupta said the Indians’ celebration of Pakistan’s cricket team victory “is clearly not incitement to secession and it is ridiculous to think so”.

India and Pakistan are two countries that love cricket. The two neighbors have been fierce rivals since India under England was split into two countries in 1947.

But due to the fierce political animosity between the two countries, the Indian government does not allow the Indian cricket team to play the Pakistani team except in official matches organized by the International Cricket Council, such as the championships. T20 World Championships taking place in the United Arab Emirates.

India accuses Pakistan of sponsoring terrorism in India and has blamed its adversary in numerous terror attacks in Indian-administered Kashmir and other parts of the country. Although Pakistan denies the allegations, almost all trade between the two countries has stalled in recent years. Bilateral cricketing relations between the two neighbors have also been at a standstill for more than eight years.

Pakistan’s victory over India in the game on October 24 sparked celebrations with great joy among some Muslims in India, according to the police report. In India, which is predominantly Hindu, those who celebrate Pakistan’s victory are seen as anti-nationals or enemies of India. [uh/ab]