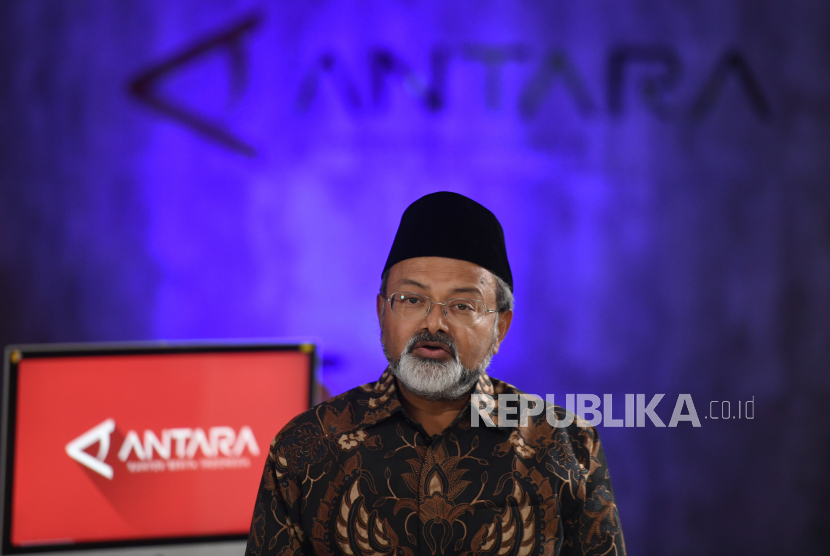 “All countries are governed by a single constitution, which is important to maintain a sense of uniformity and equality,” Manoj Kumar Bharti said in a special interview for the Antara International Corner program in Jakarta on Tuesday (19/ 4/2022).

He said special constitutional provisions for minority groups in India gave them autonomy to preserve and practice their culture. According to Bharti, given the pluralistic nature of Indian society, it is possible for some issues to arise between two different cultural or ethnic groups.

He explained that India’s independent judiciary sets an example in upholding the values ​​enshrined in the Indian Constitution. Bharti said India is a multicultural and multi-ethnic society like Indonesia. Since ancient times, he continued, various social, ethnic and religious groups have lived in harmony with each other in India and the essence of Indian culture is to respect all differences and disputes.