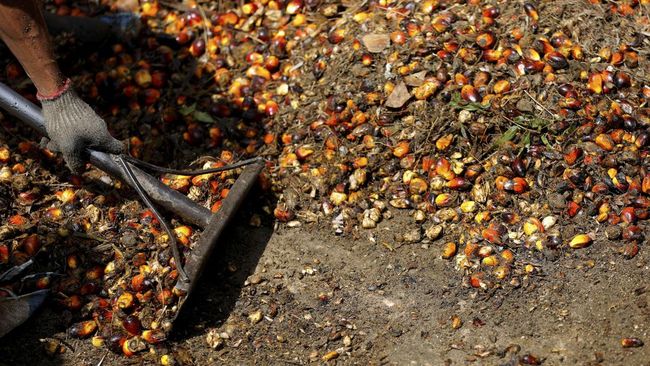 Quoting Reuters on Friday (4/29), the Indian importer said the supply of oil to his country was hampered by the ban.

“Our ship, which weighs 16,000 tons, is stuck at the port of Kumai (Central Kalimantan) in Indonesia,” said the managing director of Gemini Edibles & Fats India Pvt Ltd. Pradeep Chowdhry, who admitted buying 30,000 tons of palm oil from Indonesia every month. .

Banning CPO exports would have the potential to make India short of vegetable oil for importers in that country.

As we know, India is the biggest importer of palm oil in the world. India depends on Indonesia for its oil needs for almost half of the 700,000 tonnes of oil its country needs every month.

Now, Indian oil buyers are targeting Malaysia to meet their needs. However, Malaysia would be unable to meet the demand.

Palm oil is known to be used in everything from kitchen essentials to cosmetics and cleaning products.