First civilian rescued from the Azov Steel Plant in Mariupol

1. Rescuing civilians from Mariupol
2. Germany supports the oil embargo
3. How the war affected the Ukrainian economy
4. Rearm at the expense of the welfare state?
5. Indo-German government consultation in Berlin
6. The fight for the Champions League
7. It will be important this week

For the first time, a group of people was able to leave the site of the embattled “Azov” steel mill in Mariupol. Ukraine’s foreign minister called on Germany to act more decisively.

Shelter: According to Ukrainian information, about a hundred civilians have been evacuated from the “Azov” steel plant in Mariupol, which is under siege by Russian troops. People were on their way to Zaporizhia in Ukraine on Sunday, Ukrainian President Volodymyr Zelenskyy said on Twitter. The site of the steel mill was the last bastion of the Ukrainian resistance in Mariupol, which was largely destroyed by the Russian offensive. Hundreds of Ukrainian soldiers and civilians are said to have survived the disastrous conditions in the complex with an extensive underground tunnel system. So far, no evacuation measures from the Azov steel plant have been successful.

“With hesitation”: In an interview with FAZ, Ukrainian Foreign Minister Dmytro Kuleba called on Germany to act more decisively. Germany is “one of the most indecisive countries in the EU” when it comes to the decisive question of war. Ukraine’s European integration is “today a matter of war and peace on our continent”. Regarding the status of negotiations between Russia and Ukraine, Kuleba said: “Negotiations are a maneuver designed to distract from their offensive.” Over the weekend, the Russian army intensified its offensive in eastern Ukraine.

Attention to safety: CDU chairman Friedrich Merz wants to travel to the Ukrainian capital Kyiv this Monday. According to information from the “Tagesspiegel” newspaper, the Federal Criminal Police Office (BKA) is said to have “explicitly” advised him not to go on the planned trip. He had been asked to postpone the trip. Merz only notified security authorities about the trip on Friday. The BKA is said to have stressed that such travel to a war zone requires advance notice.

more about the subject

change of course: On Tuesday, the European Union Commission plans to launch a sixth package of sanctions against Russia. Part of the punitive measure should include import restrictions for Russian oil. Germany also supported this move and thus changed course – similar to the delivery of heavy weapons to Ukraine.

Brake pedal: In terms of energy, Germany has so far been seen as a brakeman. When the fifth package of sanctions was about stopping coal imports from Russia, Berlin went through a transition period of four months. When it comes to oil, it was initially said that Russian shipments could only be replaced by the end of the year – now it should be much faster. According to Federal Economy Minister Robert Habeck (Greens), Germany only gets 12 percent of its oil from Russia. At the start of the war it was still 35 percent. 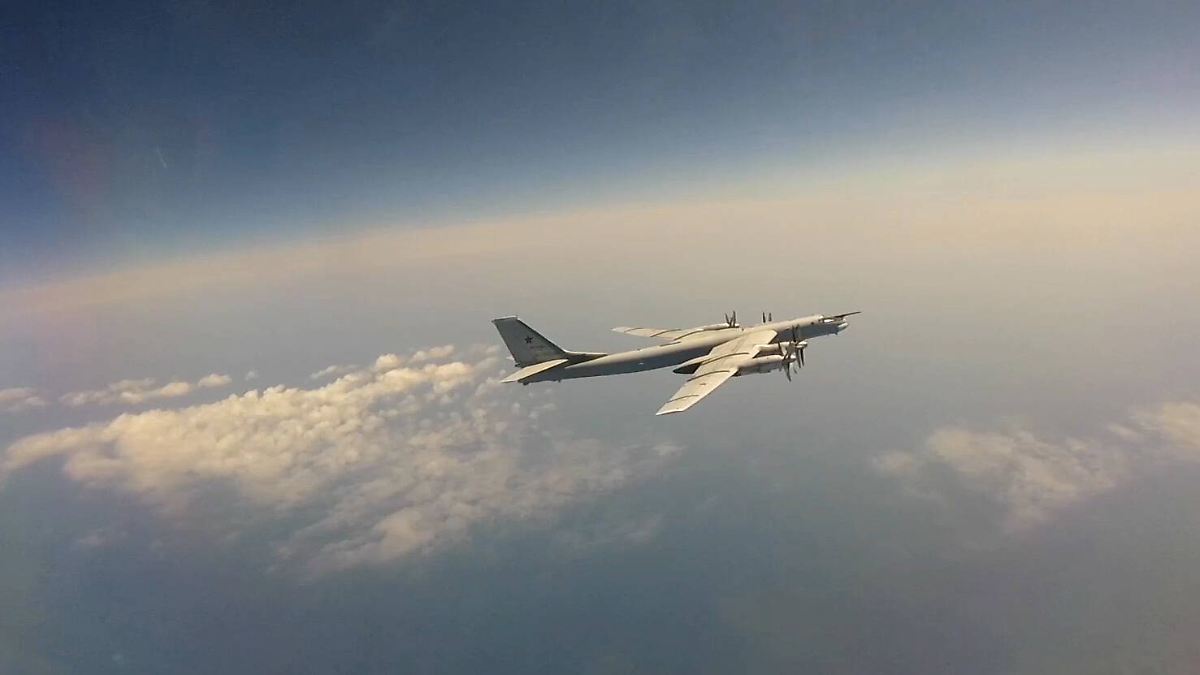 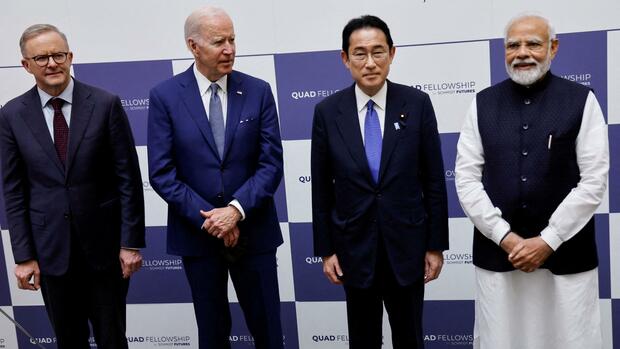 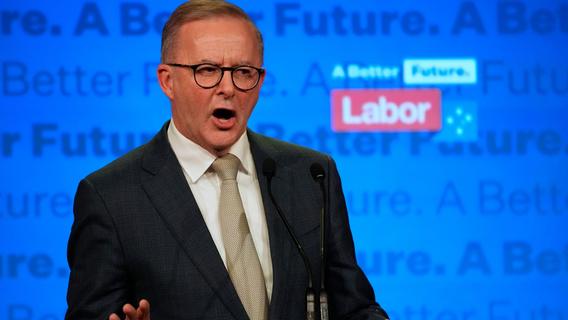 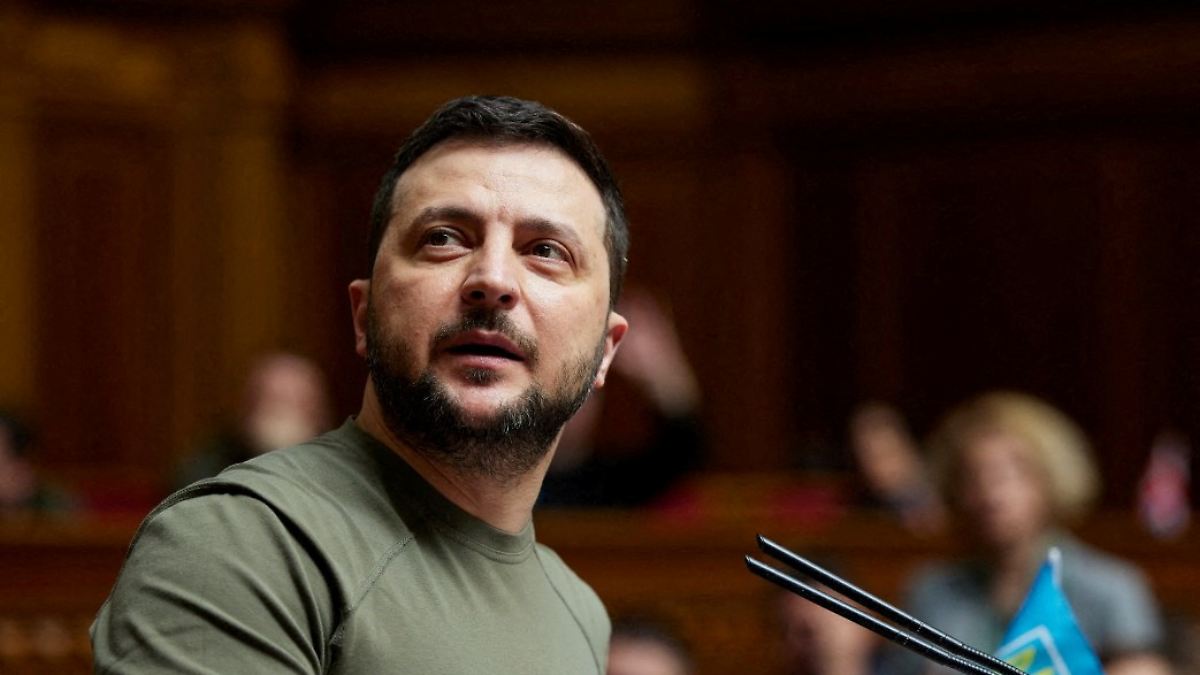