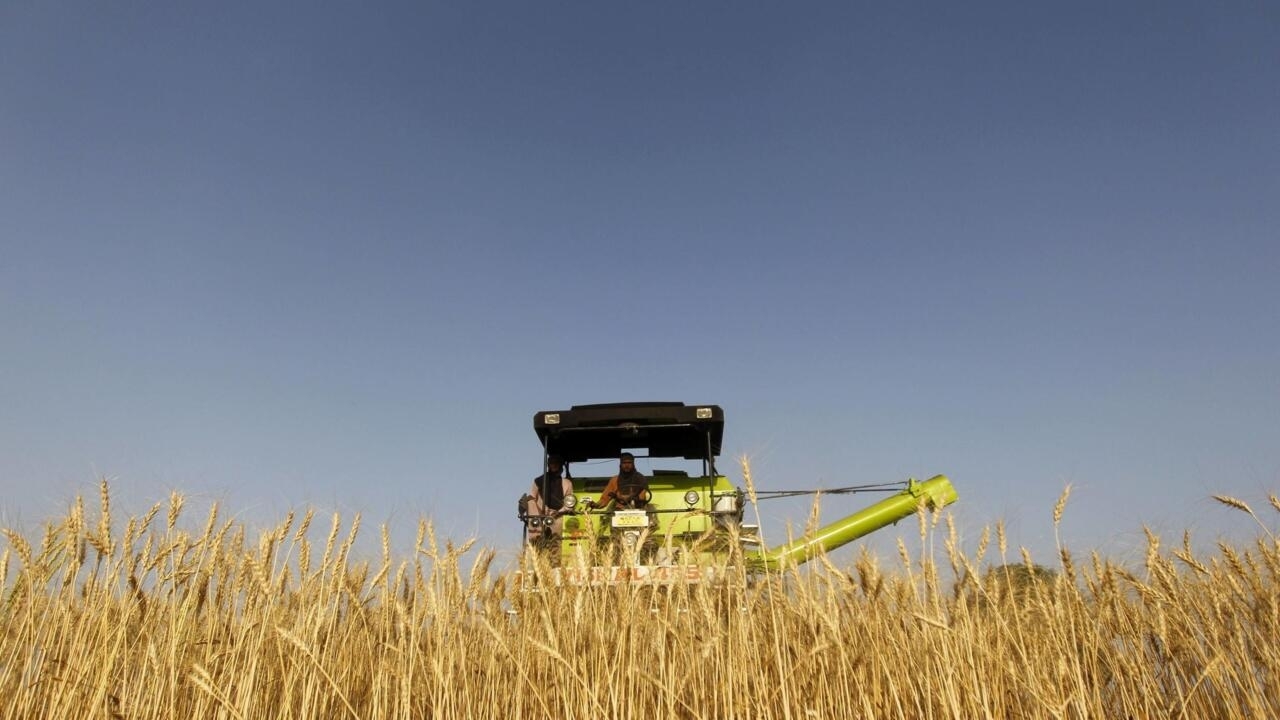 India recently banned wheat exports, in a bid to control food inflation and maintain ample reserves after the recent harvest was ravaged by an extraordinary heat wave. The decision could cripple some countries that have turned to New Delhi to compensate for the decline in grain exports from Ukraine.

With our correspondent in New Delhi, Sebastian Farcis

But that’s without taking global warming into account: the historic heatwave March has damaged India’s cobs and is expected to reduce yields by more than 4% from last year, according to forecasts. The deficit comes as annual food inflation here has risen to 8.3% in April.

Egypt and Turkey, until now Ukrainian customers, have placed outstanding orders with India. Other African and Middle Eastern countries are also interested. 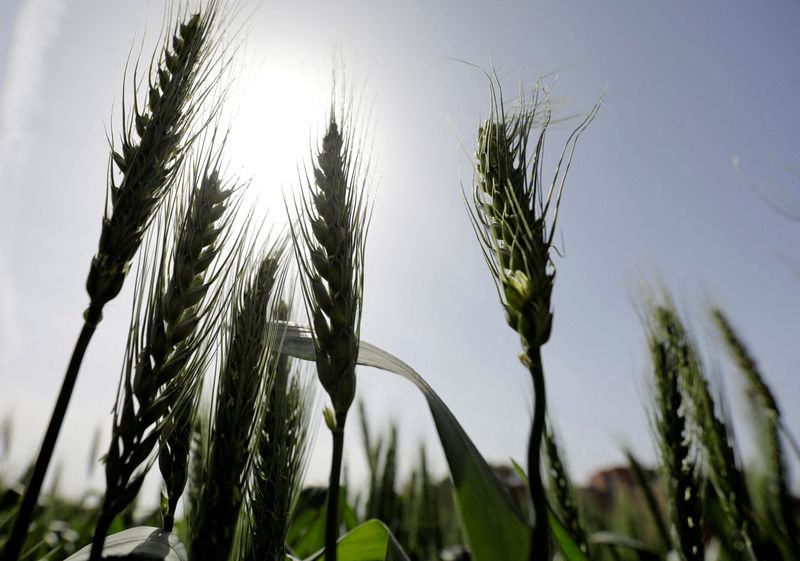 The Egyptian government has agreed to buy half a million tonnes of wheat from India, Egyptian Supply Minister Aly Moselhy told Reuters on Sunday. Egypt, one of the world’s largest wheat importers, is looking for alternatives to its Black Sea