Deputy central bank of India: raising interest rates is the only way to curb inflation 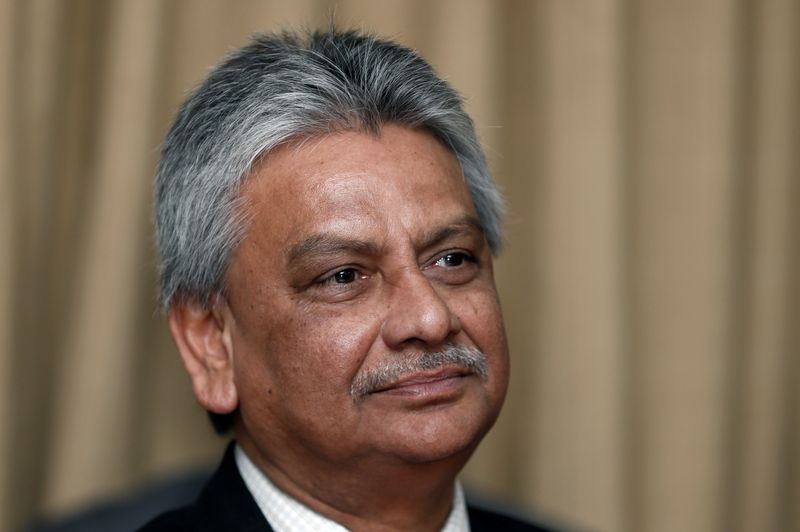 “To give the bids time to react, outspoken monetary policy instruments must be deployed – there is no other way at this stage,” Patra said in a written statement released Wednesday.

“The fact that inflation remains high and widening suggests that there is some demand that can afford these high prices, perhaps due to revenge spending as part of the pandemic, stress response,” he added.

Retail inflation eased slightly in May, after hitting an eight-year high of 7.79% in April, but remaining above the central bank’s tolerance limit for the fifth straight month.

“The goal is to raise the repo rate to a height that is at least above the four-quarter inflation forecast, knowing that monetary policy is working at a slow pace,” Patra said.

Most members agreed on the need to raise repo rates, but concerns were expressed about the impact on growth.

“It may be important for governments – both central and state – to implement their budgeted investment plans and work on their counter-cyclical policy levers to ensure a soft landing for the economy under monetary tightening policies aimed at controlling inflation,” wrote Rajiv Ranjan, director. RBI executives and MPC members.

Aditi Nayar, chief economist at rating agency ICRA, said the minutes showed MPC members differ in their concerns about future inflation outcomes, how to sustain growth and the economic outlook.

“We maintain our view that following a further 60bp repo rate hike over the next two reviews, the MPC will pause to assess the impact of monetary tightening on growth,” Nayar said.

“Should headline inflation begin to decline in the second half of the year, the goal of raising policy rates above future inflation rates will be achieved sooner than expected, leaving room for pause and reconfiguration,” he added.