codeshare deal with IndiGo takes off 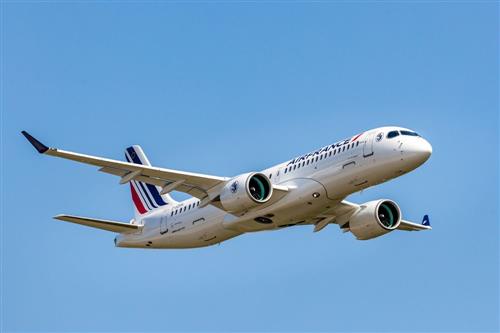 (Boursier.com) — Code sharing agreement between Air France-KLM and IndiGo, the first Indian company, announced in December 2021, launched. Following the lifting of travel restrictions in India and approval from the Indian government, Air France and KLM customers will finally have access to 30 new destinations in India, with many combinations of round trips, for both personal and professional travel.

Air France, KLM and IndiGo flights can be combined in one reservation and members of the Flying Blue loyalty program can earn miles on all routes covered by this agreement. Air France and KLM have served 4 destinations in India from the Paris and Amsterdam hubs: Delhi, Mumbai, Chennai and Bengaluru.

IndiGo customers traveling from the Indian provinces will have access to Air France and KLM’s global network, with more than 300 destinations, including 120 in Europe and around 50 in the Americas.

Henri de Peyrelongue, DGA Commercial Sales Air France-KLM, said: “Air France-KLM is very proud to be the first major European airline group to initiate a partnership with IndiGo. This codeshare agreement will allow us to increase our local presence and enhance India’s connectivity – one of the fastest growing markets – with the rest of the world, through our hubs in Paris-Charles de Gaulle and Amsterdam-Schiphol. this means an enriched network with no less than 30 new destinations in India, as well as as many combinations as possible round trips for business trips and holidays”.