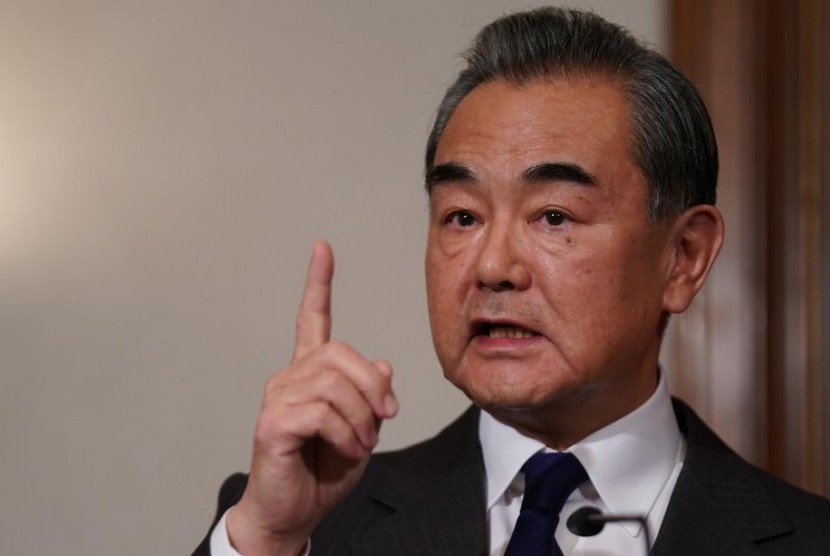 REPUBLIKA.CO.ID, BEIJING — Chinese Foreign Minister Wang Yi will travel to India on Friday (25/3/2022). An official familiar with the matter said it was Beijing’s first high-level visit since deadly clashes along their border in 2020.

Wang is due to meet Indian National Security Advisor Ajit Doval and Indian Foreign Minister S. Jaishankar. They will discuss Russia’s war in Ukraine and the conflict in the Himalayas.

“India and China have continued to seek a solution to border disputes in recent months,” the official said. AlarabiyaWednesday (23/3/2022).

India and China have taken a similar stance towards Russia. Both countries called for peace and abstained from voting on a draft UN resolution calling on Russian President Vladimir Putin to withdraw troops from Ukraine.

To date, India has not imposed any sanctions or criticized Russia for its special military operations in Ukraine. Russia is a major arms supplier to India. India’s move contradicts the position taken by the other members of the Quad, which includes the United States (US), Australia and Japan.

Regarding the India-China border dispute, the two sides have agreed to withdraw their troops from three sticking points along the Himalayan border. Each side has moved thousands of soldiers, artillery guns, tanks and fighter jets to the border since the conflict began two years ago.