The Almir Narayamoga Suruí, chief of the great Suruí tribe of India, whose land lies in Mato Grosso, in the Amazon, traveled to France and Europe to maintain threatened biodiversity. He will be in Paris on 20 May 2022.

The Suruí in the Amazon

We met Almir Suruí while reporting on Amazon in 2018. His story:

I was driving fast, because those who wanted to kill me didn’t have time to see me pass!, he joked, as he stopped at the side of the road.

After the landscape is transformed by the prairies, the Indian territories emerge in their cocoons of forest, like majestic fortresses of plants. At the entrance is the tomb of Almir’s father, a great Suruí warrior who took part in the first contact with FUNAI (Indian National Foundation) in 1969.
After this contact, the Suruí people were reduced from 5,000 to 500 people, due to two epidemics of influenza and measles, followed by other diseases, which quickly spread to the population. However, FUNAI tried to avoid massacre, at all costs, by providing inappropriate treatment for the disease.

Suruí was once divided into about ten clans; today only four remained: Kaban, Gamir, Malok and Gameb. The Mopiri family is part of the Gameb, the name of the terrible black wasp, and his wife is from the Kaban clan, from which most of the shamans, called “wáwá”, come from.

“After the priest said that shamans were demons, people no longer wanted to talk to me,” explains Perpera Suruí, in Luiz Bolognesi’s documentary, The Ex-Shaman. In sound and dream imagery, the director challenges us to the idea of ​​ethnocides, an elegant way of expressing the cultural annihilation of people, not their physical bodies.

Surui people created a parliament consisting of a council of elders, caciques from the territory’s 25 villages and grand caciques. The Parliament of the Suruí Paiter aims to protect Indian culture, language and environment, based on a code that stipulates the rights and obligations of the people, such as speaking the Suruí language in the village – Portuguese and Suruí is taught in schools – not using pesticides on crops, developing traditional medicine, etc.

The struggle of the late Narayamoga Suruí and his people

To preserve their forest and restore the area damaged by the settlers who had invaded their territory, Suruí, thanks to the persistence of Almir and his relatives, devised a protection plan for the next 50 years, with a carbon offset system and timber monitoring. by satellite, in collaboration with Google Earth.

The international media even referred to them as high-tech Indians. For several years, Almir was placed under the protection of the state guard (2012-2014), after successfully securing a moratorium on logging in the Suruí region.

Faced with increasing action by loggers and the inaction of the Brazilian state, even its involvement, the Suruí Indians sought international support.

With Thomas Pizer and Aqua Verde Association, the Suruí succeeded in establishing the Pamine project – “born again” in Suruí – whose goal was to replant areas whose forests had been destroyed. Thanks to the tribal nursery and persistence, Suruí was able to plan a new spring for this fragile green environment. Cranivel, one of Mopiri’s sons, explained to us that with the trees the animals came back again and, thus, Suruí could continue to practice hunting, an activity in which Indians were skilled artists.

In 2008, Almir Surui received the Human Rights Award in Geneva and, with Cacique Matuktire Raoni, he filed a complaint in 2021 at the International Criminal Court against Brazilian President Jair Bolsonaro, who is accused of abusing indigenous peoples by destroying their habitat and not respecting their rights. their rights. . Brazil is a signatory to Convention 169 of the International Labor Organization, which deals with indigenous peoples. All of Almir’s children and relatives are mobilized to fight deforestation and illegal mining in the area. His daughter, Txai Surui also joins him in his fight; he gave important speeches at UN forums during COP26. 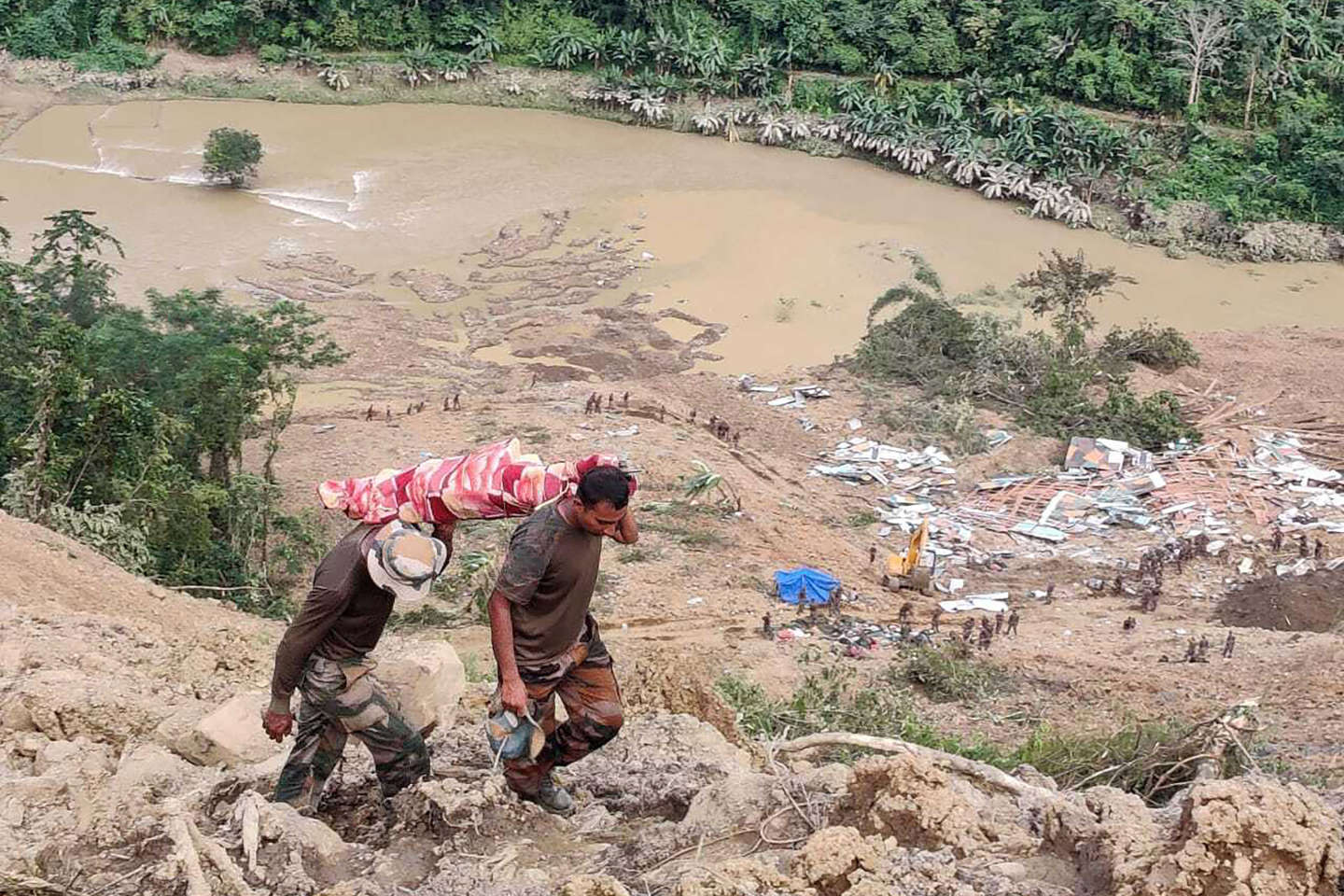 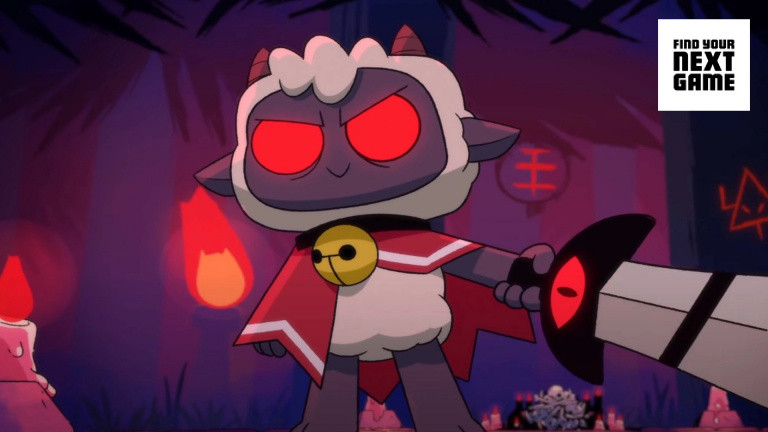