World is excited about 5G, India even wants to launch 6G internet in 2024 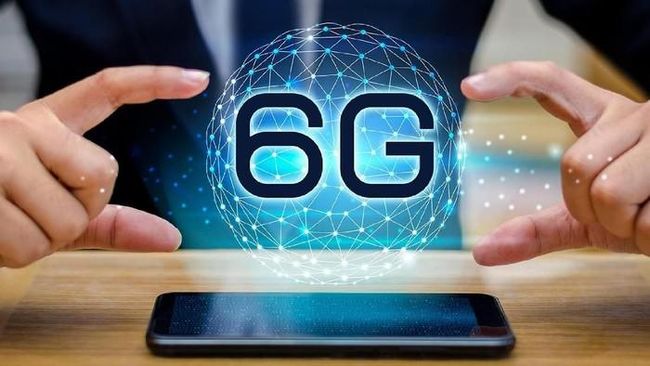 Jakarta, CNBC Indonesia – India is steadily developing 6G technology. According to Communications Minister Ashwini Vaishnaw, his country aims to launch the next generation of 5G by the end of 2023 or the beginning of 2024.

Meanwhile, India will work on the parallel development of 5G and 6G. He added that he would also be rolling out for 5G. With the core software development for the technology will be completed in the third quarter of next year.

A 5G spectrum auction is also expected to take place in the second quarter of 2022.

“References have been made to TRAI (Telecom Regulatory Authority of India) for the 5G spectrum auction. They have already started the consultation process. next year. Then the auction process will take place in the second quarter of 2022,” he explained.

The government has also given telecommunications companies the option of applying a four-year moratorium. This concerns deferred spectrum payments as well as contributions to adjusted gross income.

So far, out of the three telecom companies in the country, Bharti Airtel and Vodafone Idea have opted for a four-year moratorium.

Ashwini, while announcing the reforms last September, said there would be another round of reforms in the telecommunications sector. “There is still a lot to do, we have already worked on a series of other reforms in 3-4 months,” he said.