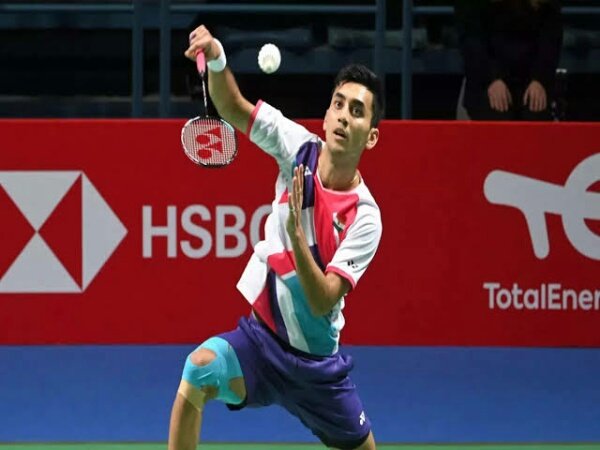 Badminton News: The performance of young rising Indian player, Lakshya Sen has always been marked by great success. But to have a podium at the world championships is a breakthrough performance and a player’s dream dream.

After a breakthrough week in Huelva (Spain), where he picked up a historic bronze medal at the BWF World Championships and rose to the top 17 men’s singles ranking in the world, the 20-year-old is full of confidence.

“Ending the season with a bronze medal at the world championships feels good,” Lakshya said on Thursday (12/23).

“It was really difficult in the last two tournaments. But it’s the biggest ones, the World Championships and the World Tour Finals. I’m motivated to give it my all.”

On the one hand, Lakshya Sen is blessed with mentors and coaches in legends Prakash Padukone and Morten Frost as well as the insightful Vimal Kumar. Frost’s input was crucial in preparing him for elite level badminton.

The great Danish legend was recruited as a mentor coach at Prakash Padukone Badminton Academy, where Lakshya Sen trains, in early 2019, with Frost himself expressing hope that he could “help some of the players there- down to one day become the best players in the world”. ”

“In 2019, we went to Denmark for three months,” Lakshya recalls.

“When I started working with him I was in 110th place and after that I moved up to the top 30. He changed my style of play a bit. He helped me accumulate points and to rally better and when I got into the senior circuit it really helped improve my overall game.

“When I was in the juniors, I was much more offensive. I’m still a naturally offensive player, but when you play at a higher level, you can’t win a point in just three or four shots. someone like [Kento] Momota is very solid in his defense. So you have to move it, mix it with drop shots, half-smashes, etc.

Training with Olympic gold medalist Viktor Axelsen in Dubai in September also had its benefits, as did the four competitive matches Lakshya played against Danish and Japanese stars Momota in the past month alone.

“It was a tough draw but the game gave me confidence. I got into the rhythm of playing continuously. In terms of the game, I was sharper after training with Axelsen. Just before the tournament, I felt it was necessary because I haven’t played much competition.”

Perhaps it’s only natural now that Lakshya is aiming big.

“I’m confident that I can play on the big stage and get the win,” he said.

“Next year there will be the Asian Games, the All England and the Commonwealth Games next year. I will also play in other tournaments but that will be my target. I expected more but I still have to be patient and work hard.”