Windy Cantika’s photo is hilarious in India, this Bollywood celebrity is the trigger 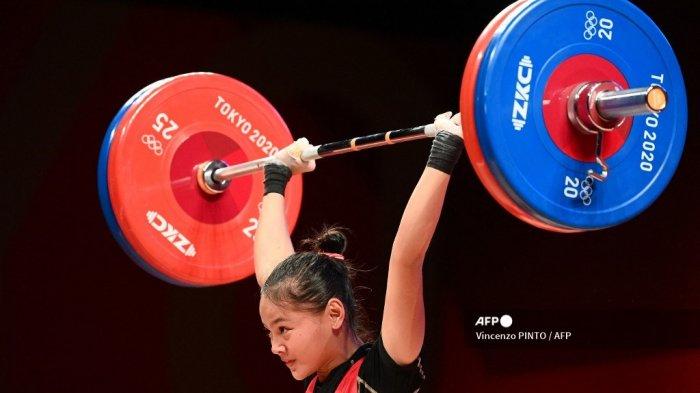 But alas, he posted the wrong photo.

My intention was to congratulate Mirabai Chanu, but what was posted was a photo of Indonesian athlete, Windy Cantika.

For this incident, Tisca Chopra later apologized for congratulating Mirabai Chanu with a photo of an Indonesian weightlifter, calling it an unintentional mistake. He called it “genuine error”.

Because of this incident, Tisca Chopra had received criticism from fans on social networks. Because he used the wrong photo of Indonesian weightlifter Windy Cantika Aisah.

Tisca Chopra has apologized for making a huge mistake on Saturday. He congratulated Indian weightlifter Mirabai Chanu after winning the silver medal in the 49kg category at the Tokyo Olympics.

The artist mistakenly used a photo of Indonesian weightlifter Windy Cantika Aisah who won the bronze medal, in this post she prayed for Mirabai.

Immediately after posting the tweet, Tisca Chopra was criticized on social media for using the wrong photo of Mirabai Chanu. He has now deleted the message.