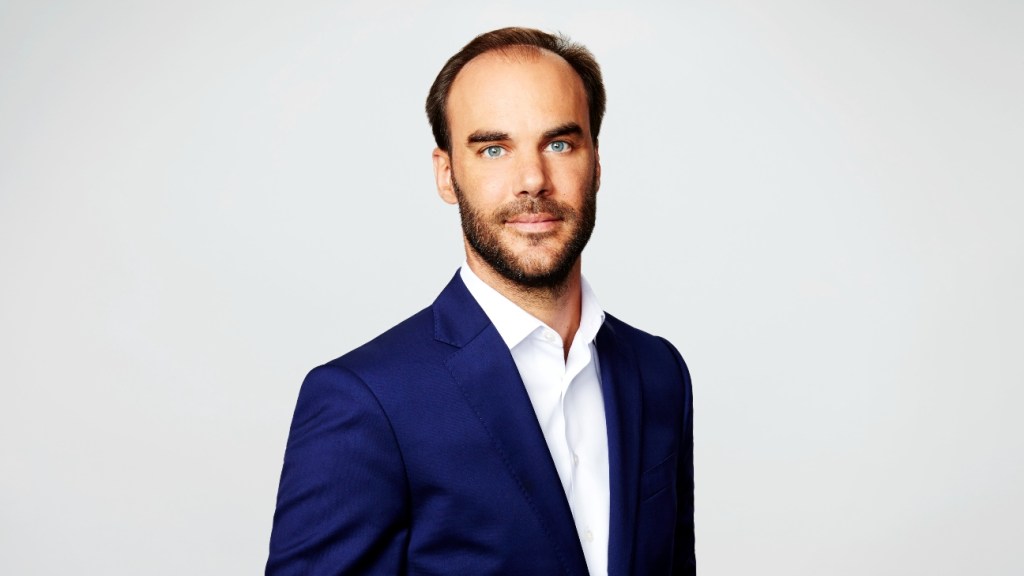 Warner Bros. Discovery on Thursday confirmed its India, Southeast Asia and Korea (INSEAK) leadership team led by Clement Schwebig, who will serve as president and chief executive officer for the region.

The announcement follows a similar series of appointments announced Wednesday for Europe, Middle East and Africa (EMEA), led by Priya Dogra, President and Chief Executive Officer for those regions. Both Schwebig and Dogra will report to Gerhard Zeiler, President International of the newly merged entertainment giant.

“Our region is being structured with a territory-centric approach to be more agile and locally relevant,” Schwebig said in an internal letter to employees. “At the same time, we will leverage our scale across the business and region to provide deeper expertise and greater efficiencies. This means that some functions will be in-country, while others will be regional.”

Discovery executive Jeeyoung Lee has been named general manager Korea, while HBO Max veteran Arjun Nohwar will lead India as GM (Megha Tata, who for years ran the Discovery franchise in India, is leaving). Shonali Bedi will lead affiliate sales and digital partnerships for Southeast Asia while leading business development and insights into the region. In Taiwan, Cindy Ma will lead affiliate sales and advertising sales, while Yasmin Zahid, a three-year veteran of HBO/WarnerMedia affiliate sales in the region, is stepping down after a transition period.

On the content side – including programming, original production and acquisition – Schwebig reiterated that we will operate three verticals with Warner Bros. Discovery, with Magdalene Ew leading entertainment; Christopher Ho directs children’s content; and Lynn Ng assumes leadership of factual and lifestyle content while also remaining in her role as head of content for the entire region.

Jason Monteiro will lead an integrated marketing team at INSEAK in addition to his streaming services coordination role. He will lead marketing and creative services across all business units and work closely with the D2C marketing team, Schwebig said.

Athreyan ‘Auto’ Sundararajan, vice president of group marketing, who led the marketing and creative teams of the legacy WarnerMedia businesses, is also leaving the company.

“It is always difficult to see experienced colleagues and friends go, and I am so grateful for all of their contributions that have helped make our company the success it is today,” said Schwebig.

Schwebig said he will work closely with the newly appointed INSEAK leadership team to set key priorities for the next 18 months.

He added: “I am very excited about the talent we have and the opportunities that lie ahead – from our streaming services HBO Go in South East Asia and Discovery+ in India to the growth potential of the kids space in India, our growing release of unscripted content in india korea and what promises to be some of the biggest movies Super Pets and Black Adam.”