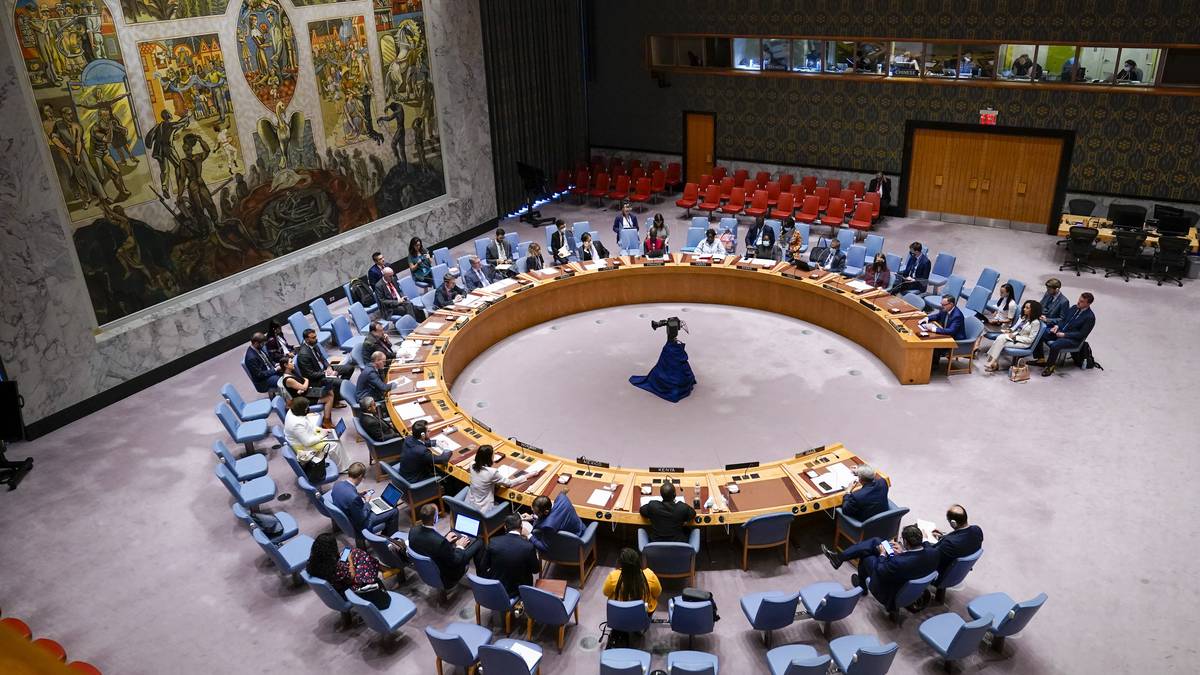 New York.Members of the United Nations elected five new countries to the UN Security Council on Thursday. Ecuador, Japan, Malta, Mozambique and Switzerland move into the body, and there are no opposing candidates.

Of the 193 members of the UN General Assembly, Ecuador received 190 votes in secret ballot, Japan 184, Malta 184, Mozambique 192 and Switzerland 187. General Assembly president Abdalla Shahid congratulated the five countries, who took office on January 1. Mozambique and Switzerland will be represented on the Council for the first time, Japan for the twelfth, Ecuador for the third and Malta for the second. Together they replace five countries whose two-year terms expire on December 31: India, Ireland, Kenya, Mexico and Norway.

They will then sit on the Security Council alongside representatives of the five permanent members with veto power – the United States, Russia, China, Britain and France. The committee also includes five countries elected last year: Albania, Brazil, Gabon, Ghana and the United Arab Emirates. Ten non-permanent seats on the council are allocated to regional groups, which usually elect candidates but sometimes cannot agree on a list.