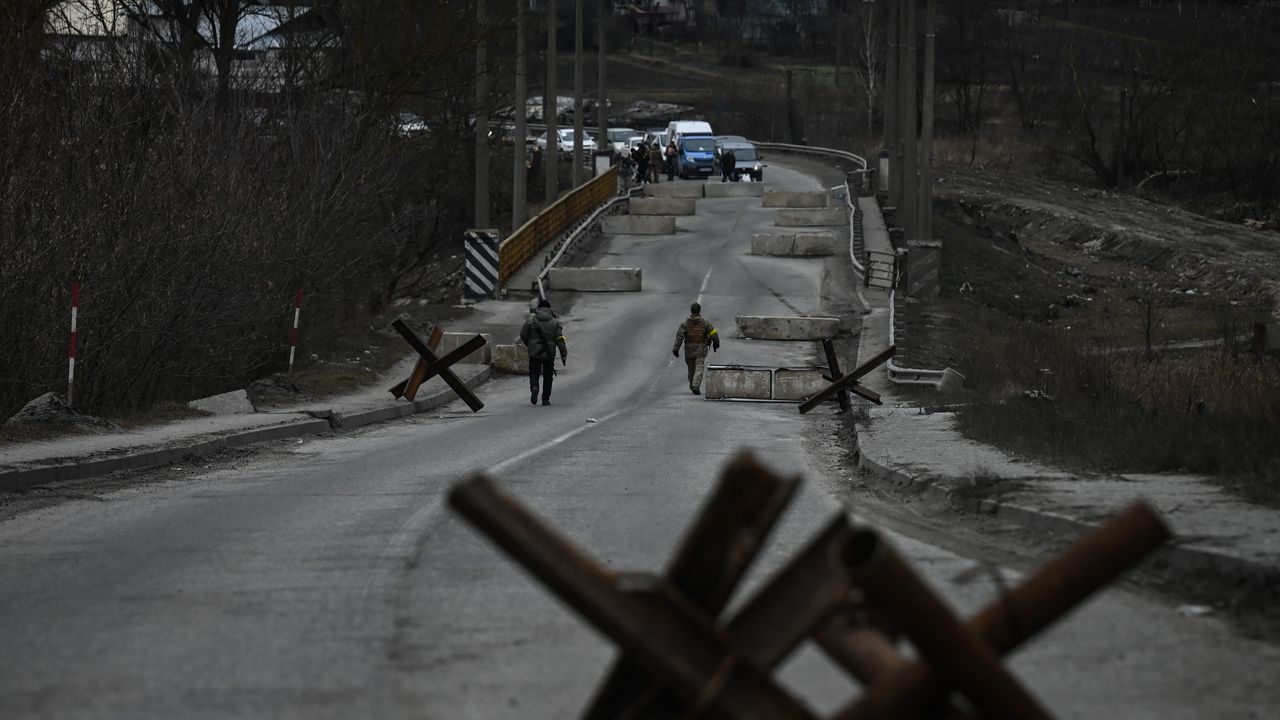 Russia is still attacking civilians. In one day, in the northeast of the country in Kharviv, Ukraine’s second city, Russian strikes killed four civilians and injured at least ten, according to the region’s governor, Oleg Synegoubov. Moreover, the man regretted that the attack was carried out against the civilian population and this, in a way “heavy artillery fire”. Although the city, which had a population of nearly 1.5 million before the war, was the target of several days of violent clashes at the start of the Russian invasion on February 24, it is currently still under Ukrainian control.

Mariupol on the brink. On the shores of the Sea of ​​Azov, the city of Mariupol, for its part, will fall into Russian hands, according to the Russian Ministry of Defense. Pro-Russian separatist forces claim to have taken control of the port area. However, the military adviser to the Ukrainian president, Oleksiï Arestovitch, indicated on Facebook that the unit had successfully merged with the Azov regiment, thereby reuniting Ukrainian troops in the city. To date, Ukrainian authorities estimate that at least 20,000 people have died in Mariupol since the start of the war.