Joe Biden and Narendra Modi had a “frank” virtual exchange on Monday, but did not appear to be reconciling positions on the war in Ukraine, a subject that has destabilized relations between India and the United States.

“It is important that all countries, especially those with influence” on Russian President Vladimir Putin, “urge him to end the war”, America’s head of diplomacy Antony Blinken told the press after this summit via video conference followed by a meeting in Washington with his Indian counterpart and the defense ministers of the two countries.

“And it’s also important that democracy (…) speaks with one voice to defend the values ​​we share,” he added.

The Biden administration, which has made India a pillar of America’s alliance in the Asia-Pacific zone against China, has been humiliated by New Delhi’s position since the start of the war in Ukraine.

Narendra Modi’s government has refrained from publicly condemning the Russian invasion, and from joining the vote to that effect at the United Nations.

During his conversation with Joe Biden, the Indian Prime Minister limited himself to qualifying the situation in Ukraine as “deeply worrying”, given his support for the Russian-Ukrainian negotiations which Washington observes for its part with skepticism.

Pressed with questions about this lack of confidence, India’s head of diplomacy S. Jaishankar did not hide the slightest bit of annoyance. “Thanks for your advice and suggestions, but I prefer to do it my own way,” he told a journalist during his press conference with Antony Blinken.

And while, according to the White House, the American president has warned that it’s not in “India’s interest to accelerate” Russia’s energy imports — which would partly offset a reduction in western purchases — India’s ministers have been equally scathing. “Our buying in the month is probably lower than in Europe in the afternoon,” he replied.

The nearly hour-long conversation between Joe Biden and Narendra Modi was thus “warm” but above all “frankly”, according to a senior White House official, who repeatedly used this adjective’s translation, in diplomatic parlance, a strain.

Failing to win over this key ally to its cause, Washington therefore appears to be redoubling its pledge of friendship to prevent it from gradually slipping into the Russian camp, which is also wooing it.

At the start of the virtual meeting, Joe Biden praised the “deep ties” between the two countries and, facing the big screen on which Narendra Modi appeared, expressed his desire to “continue” “close consultations” in Ukraine.

“This is an important moment in world affairs and I think this partnership becomes even more important and vital”, said Antony Blinken.

The United States, aware of India’s reliance on Russia for military equipment against a background of close ties inherited from the Cold War, knew that it could not rush things openly.

Hence, after insisting at the start of the war that any country should take a clear position, the American government pretended to understand India’s caution — even then it more clearly raised its voice against China.

“India must make up her own mind in facing this challenge”, commented Antony Blinken, without criticizing him head-on. Instead, he admitted that he had “condemned the killing of civilians” in Ukraine while “providing significant humanitarian assistance”.

Similarly, he repeatedly pointed out that while Indo-Russian relations are much older than those between Washington and New Delhi, the latter is now developing at a rapid pace.

In disagreement about the war itself, the leaders of America and India have therefore emphasized their common desire to reduce its impact on the world economy, and on other common grounds, in particular the signing of a space cooperation agreement. 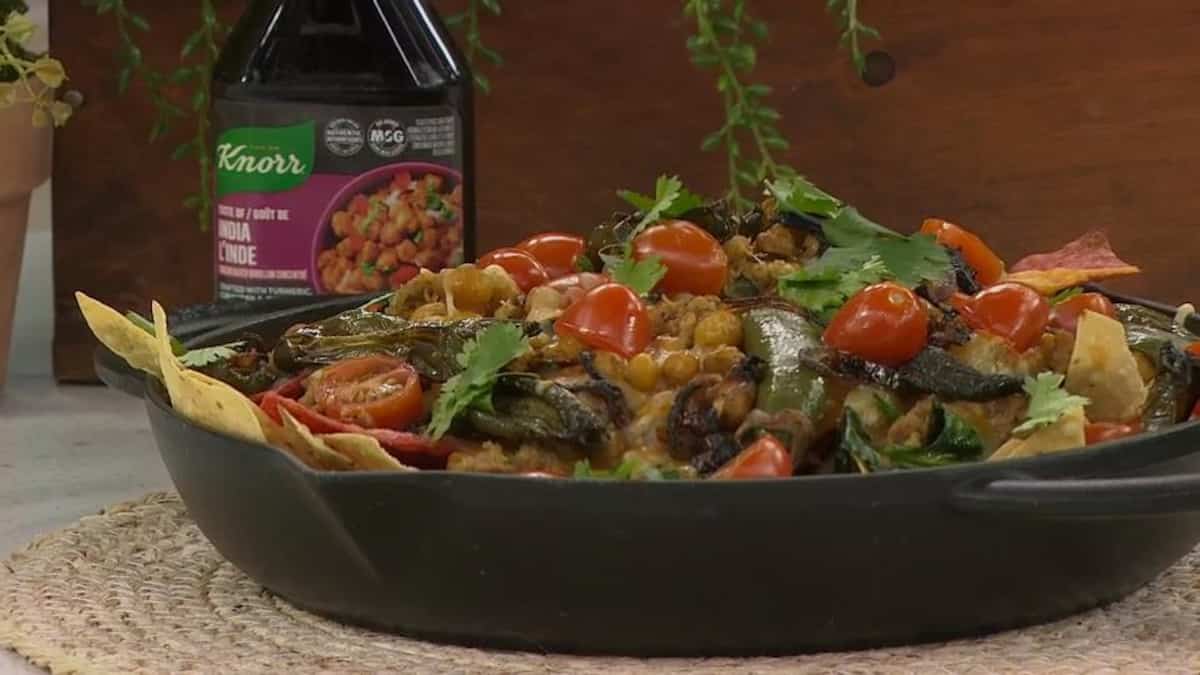 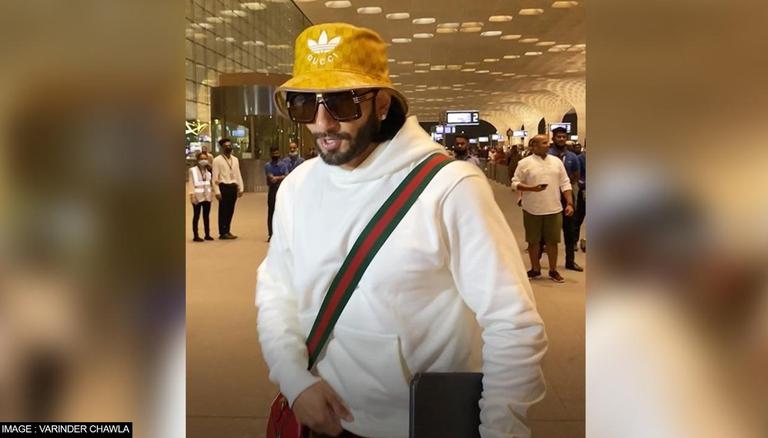