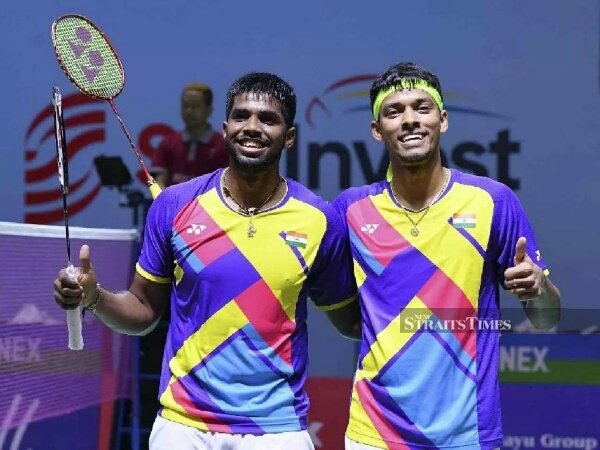 Chirag Shetty, who helped India win their first Thomas Cup, said winning the Commonwealth Games title in Birmingham will be his top priority from July 28 to August 8.

The 24-year-old and his partner Satwiksairaj Rankireddy are aiming to become the first Indian pair to win the men’s doubles crown at the Commonwealth Games.

Chirag’s ambitious target is a wake-up call for Malaysia, which is hoping to reclaim the two titles it lost on the Gold Coast four years ago.

Although Malaysia managed to come back with two gold medals thanks to Lee Chong Wei (men’s singles) and Chow Mei Kuan/Lee Meng Yean (women’s doubles), the results were far from satisfactory.

In the mixed team final on the Gold Coast, Malaysia lost 3-1 to India, but the worst part was the country’s dismal defeat in the men’s doubles.

Malaysia have failed to maintain their hold on men’s doubles since 1990 (Auckland) after neither pair made it to the final.

Gold was won by Marcus Ellis/Chris Langridge of England beating Chirag/Satwiksairaj in the final.

And Chirag, armed with more big-game experience now, is committed to being even better this time around.

“In 2010, we were just getting to know the circuit. But now things have changed. We are now in the top 100, and have experience. We also beat a lot of top pairs. So winning the gold will be our top priority,” Chirag told Press Trust recently.

“Winning the Thomas Cup will give us a boost to retain our mixed team gold medal.”

“Malaysia have a strong team this time. However, if we play like we did in the Thomas Cup, we can certainly do well in Birmingham.”

At the Thomas Cup in Bangkok, Chirag combined superbly with Satwiksairaj to spark India’s 3-1 victory over Malaysia in the quarter-finals. They beat Nur Izzuddin Rumsani/Goh Sze Fei in the first double.

Chirag-Satwiksairaj have won five of their six matches, including a win over Mohammad Ahsan/Kevin Sanjaya for a 3-0 victory over Indonesia in the 2022 Thomas Cup Final. 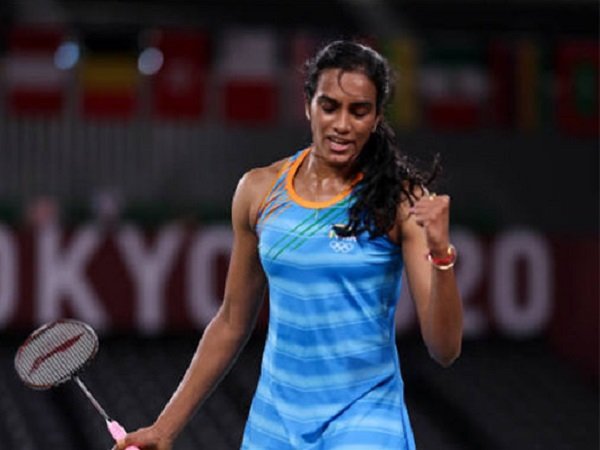 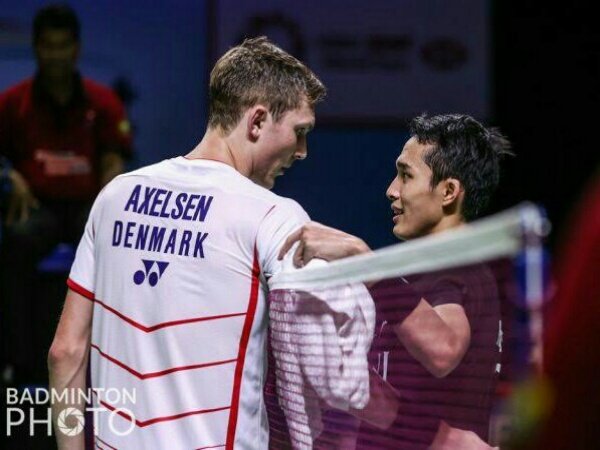