Last weekend two of my close friend Gayatri and Jigar went to Jodhpur to attend the Sufi music fest. Anyway, when I saw the pictures and heard their stories I was very keen to share them with you. So here is a Picture essay for you to enjoy the beauty and colours of this gorgeous city.
Images Courtesy Gayatri Ojha and Jigar Mehta

A view of Jodhpur also called the blue city as alot of its houses have been painted blue. 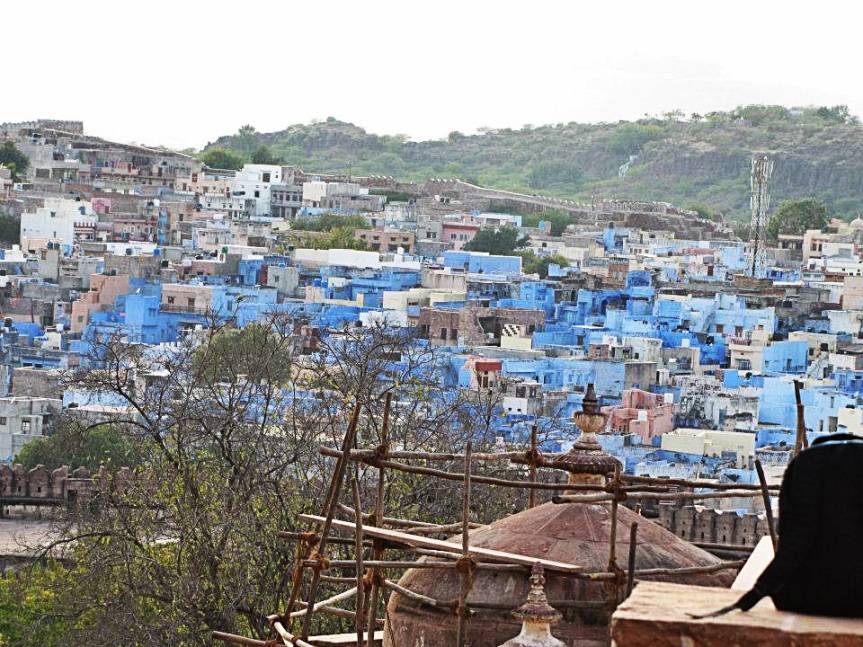 They stayed at the lovely Jhalamand Garh Heritage hotel which is about 10 kms from Jodhpur city. It is a Palace that has been converted into a hotel. The courtyard also houses a swimming pool while the entry hall has beautifully painted wall art.

The restaurant in the hotel which apparently has amazing Marwari food. Style Picks- The Pendant lights

The old city circles the Mehrangarh fort which hosted the Sufi music festival. 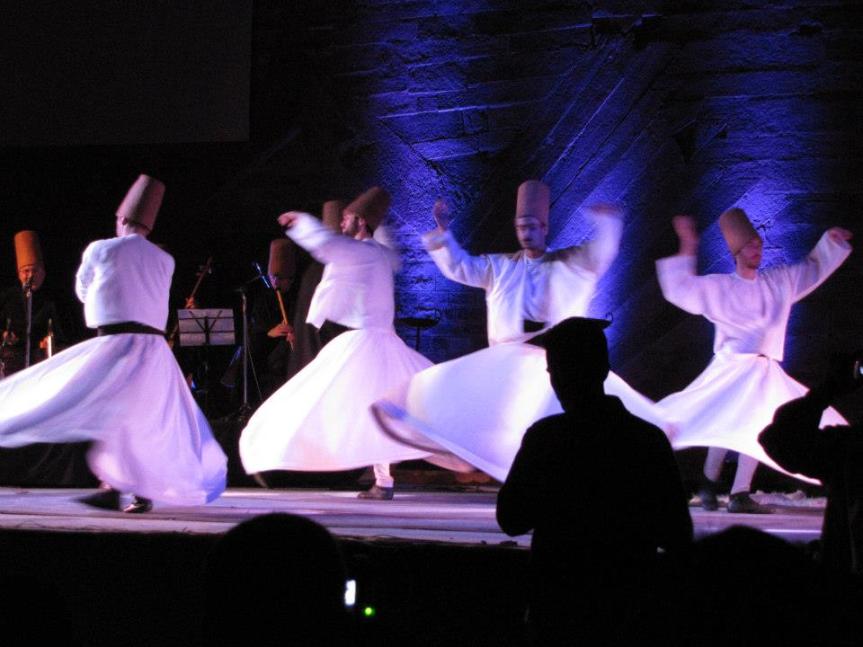 Umaid Bhawan Palace half of which has been turned into a hotel, one of the best in the country

Puppets and Block printing in the Silvassa village 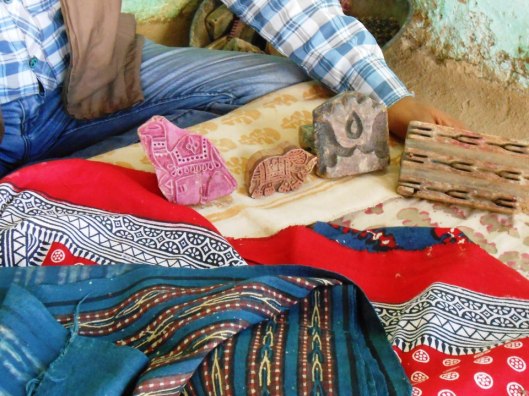 My friend Gayatri tried her hand at pottery, and seems she achieved quite a lot in a day (LOL!)

And finally the Opium ceremony- first I heard of this too. So apparently when there is a dispute in a village both parties have opium water followed by tea with the village head and sort the issue.

This isa shoot which was inspired by the streets of India. It was to bring to life the Indian Bazaar and what makes it so lively. All has been done in a studio 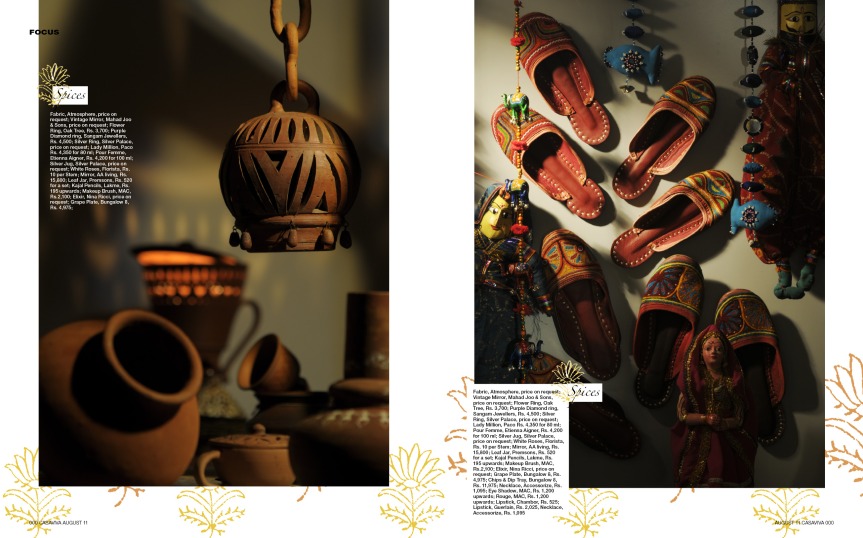